If the employers could encourage the staff to exercise more as per the WHO guidelines, the world economy could be boosted by as much as $100 billion a year.

Adding an extra 15 minutes of daily walking or jogging would not only improve productivity but also extend life expectancy leading to economic growth, the study by the health insurance group Vitality and the think tank RAND Europe found.

ALSO READ: Here is how sustained portion control can lead to improved lifespan

The WHO recommends that all adults should take at least 150 minutes of moderate exercise, or 75 minutes of vigorous exercise, a week.

In a study last year it found that around 40 percent of adults in the United States, 36 percent in Britain and 14 percent in China did too little exercise to stay healthy.

The growth would come from lower mortality rates, working and contributing to the economy for longer and from employees calling it fewer days off sick.

Hans Pung, RAND Europe’s president, said the study highlighted “a significant relationship between inactivity and productivity loss” and should give policymakers and employers “new perspectives on how to enhance the productivity of their populations”.

The RAND/Vitality study was based in part on data from about 120,000 people across seven countries.

It found that if all adults aged between 18 and 64 walked 15 more minutes a day, it could increase world economic output by some $100 billion (£77 billion) year on year.

It also found that physically inactive 40-year-olds could increase their life expectancy, on average, by 3.2 years, by introducing 20 minutes of jogging a day.

Trump’s lashing out at China: What does it mean & why... 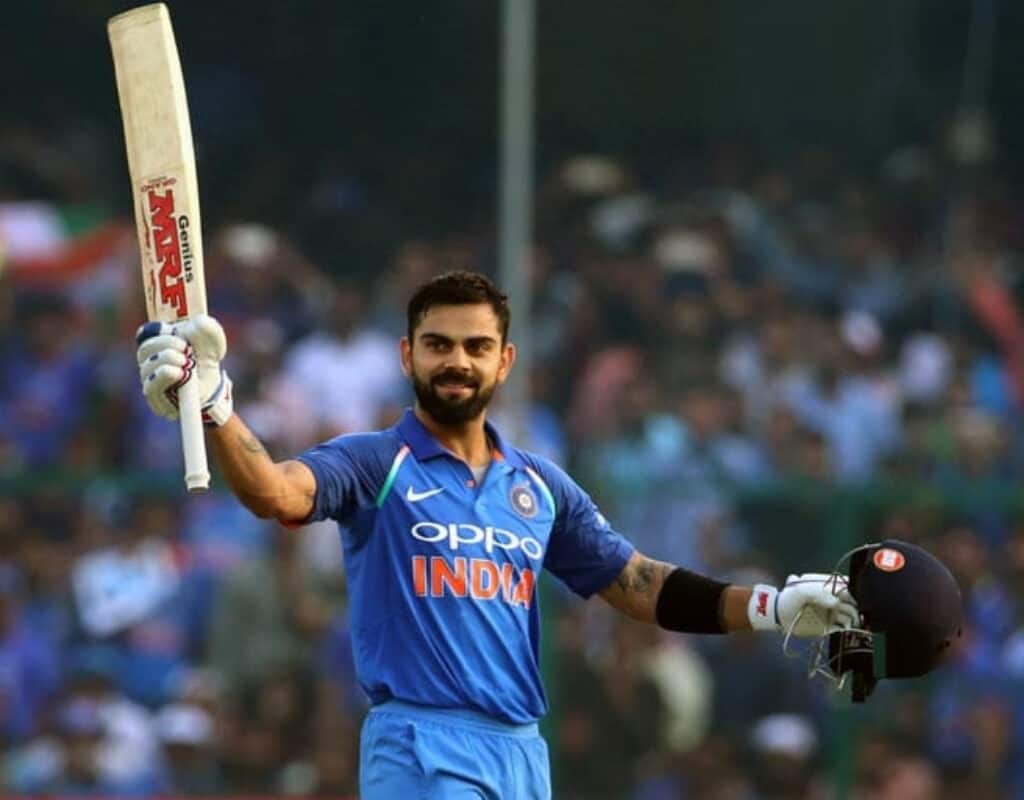