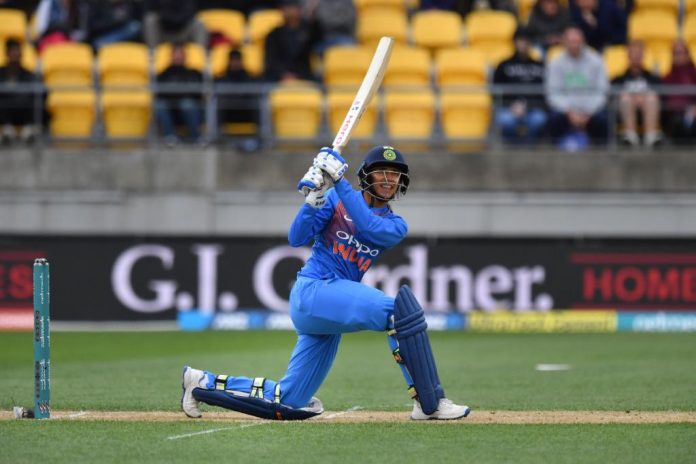 She achieved the feat during the third ODI against West Indies here at the Sir Vivian Richards Stadium.

With 2,025 runs in 51 innings, Mandhana is also the third-fastest woman to reach the milestone. Only Belinda Clark and Meg Lanning in 41 and 45 innings, respectively, have reached the mark faster in women’s ODIs.

India will next take on West Indies in a five-match T20I series, starting from November 9.