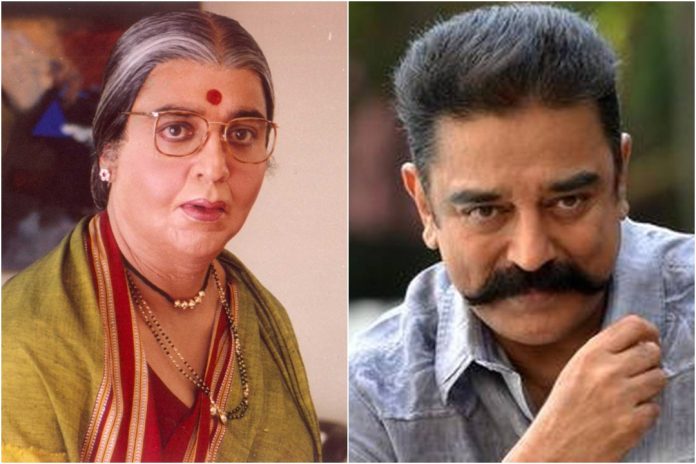 One of the finest actors of the industry, Kamal Haasan turns a year older today. In a career spanning 60 years, with 200 movies in six Indian languages, Kamal Haasan has left a mark in nearly every aspect of film-making.

ALSO READ: Italian refugee drama ‘Despite the Fog’ to open IFFI, ‘Marghe and Her Mother’ to close

Check out this list of movies, where Kamal proved that he was the king of transformation;

Kamal Haasan managed to play the main character with such beauty and grace, co-starring Tabu, Amrish Puri and others, the flick is still one of the most iconic films that have been made in the Indian cinema. 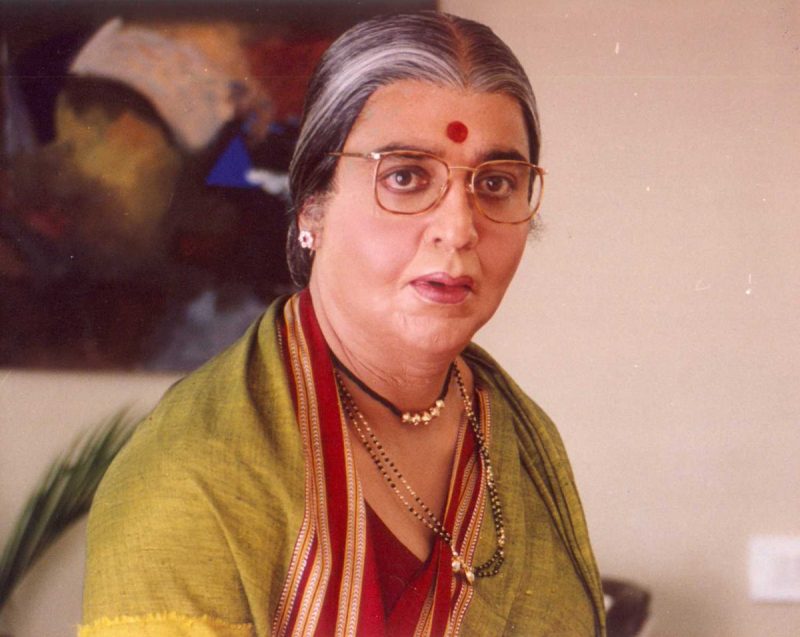 The cult classic film Indian, which was directed by S Shankar, is one of the most regarded movies in the film industry. 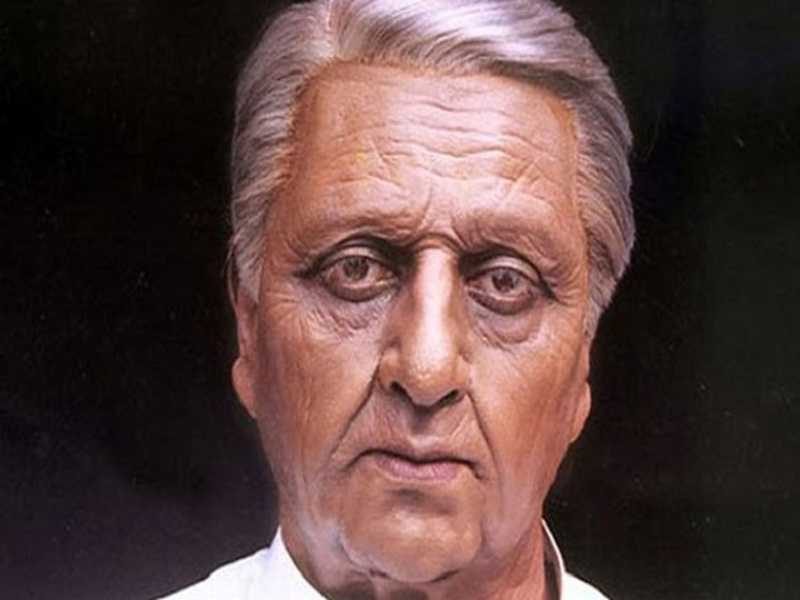 It won’t be wrong to say the Kamal Haasan’s character in the 1989 film Indrudu Chandrudu was one of the toughest roles that he ever played on-screen. 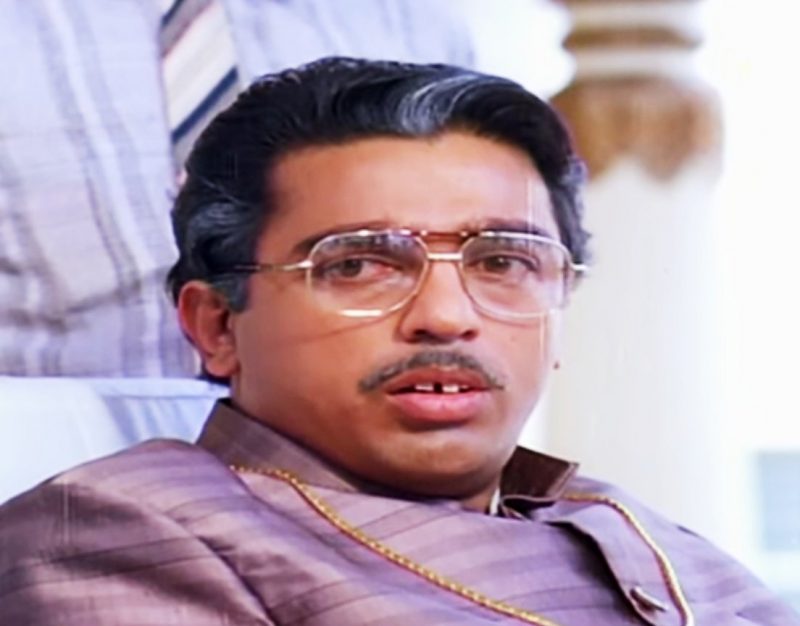 In Tamil Nadu at a time when there was a perceived vacuum with the death of late AIADMK supremo J Jayalalithaa and virtual retirement of nonagenarian DMK chief M Karunanidhi.

He used Madurai in southern Tamil Nadu as the launchpad for his political journey & the actor has always been hailed for his professional commitments.