Home Home Slider Woman in this viral video is NOT a Japanese robot; here’s the... 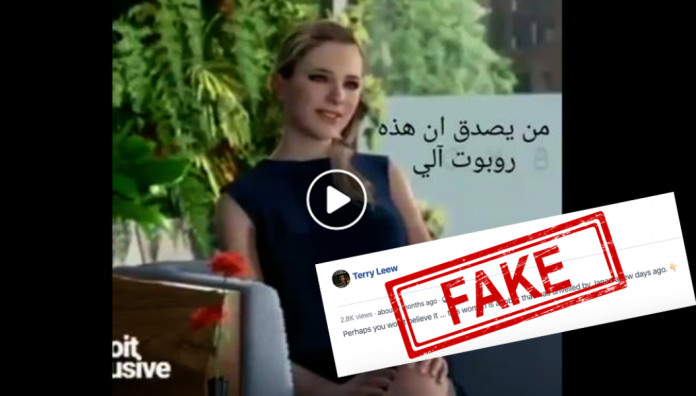 A video of a woman is making rounds on social media claiming that she was actually a Japnese robot.

The caption of the video read: “Perhaps you won’t believe it … this woman is a robot that was unveiled by Japan a few days ago. 👇🏻”

Several other users on Facebook shared the video with the same claim.

On putting the keyframes of the video through Reverse Image Seach, we came across a website of a popular PS4 game Detroit: Become Human.

On scanning through the website, we found that the woman in the video is one the characters in the game named Chloe who is ‘the first android model perfected by CyberLife’ in the game. 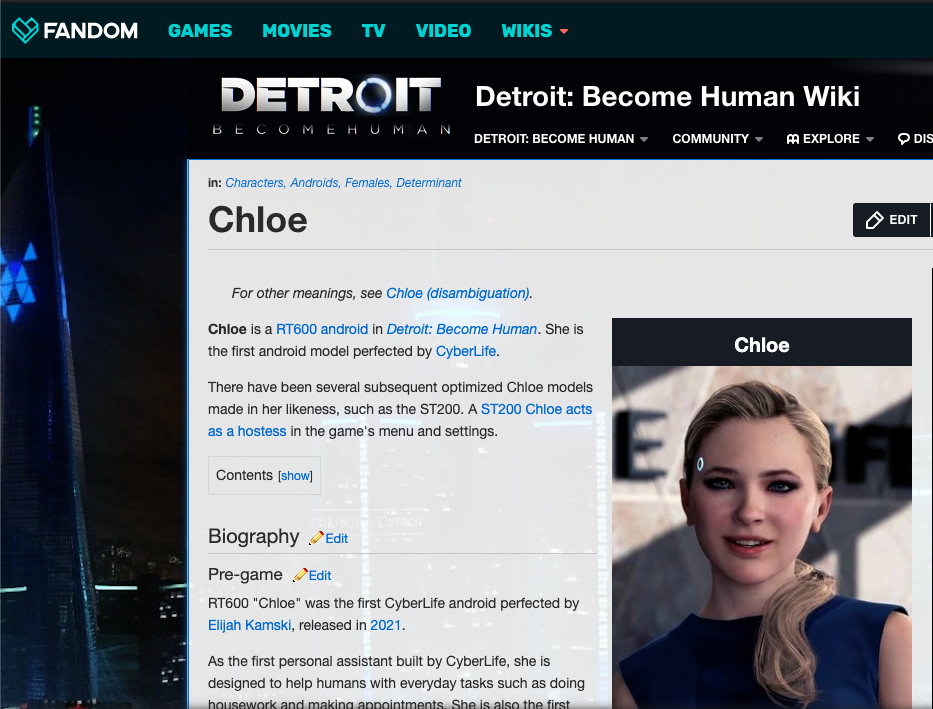 On digging further, we found that the character is portrayed by French actress Gabrielle Hersh. 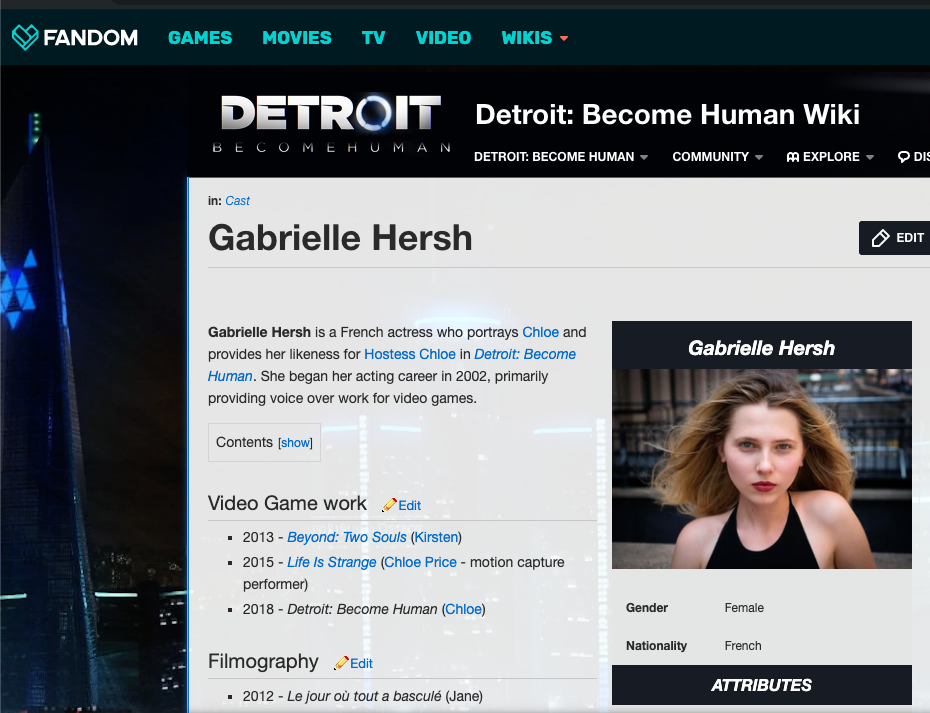 In conclusion, the given information proves that the claim attached to the video is FAKE.