Former Chief Minister of Goa, late Manohar Parrikar’s ancestral village, Parra, in North Goa, is a beautiful, scenic and picturesque village that has always attracted tourists to its landscapes. But now, a clause has been inserted and tourists visiting this village will be charged for taking photographs of the coconut palm-lined scenic landscape which is often featured in Bollywood films. 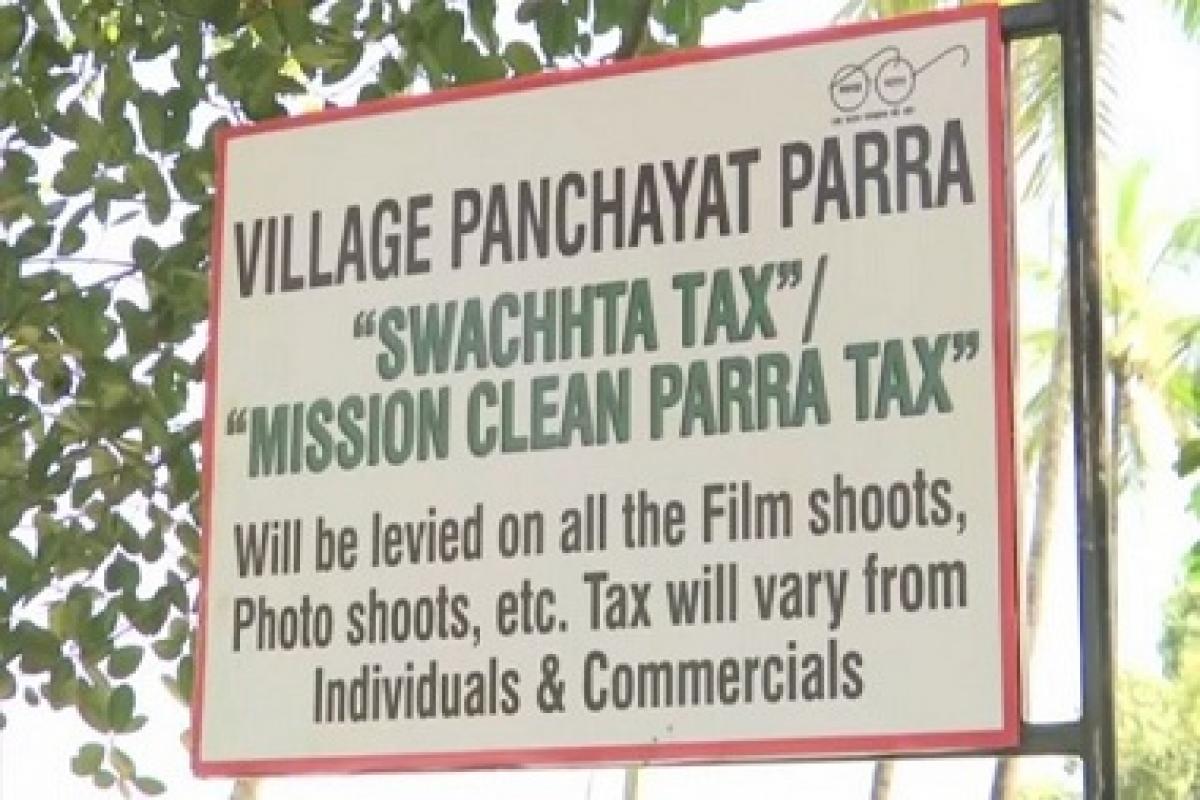 The imposition of a fee on tourists taking a single photograph ranges from Rs 100 to Rs 500, in the guise of a ‘Swachhta tax’ by the Parra village panchayat. It has been severely criticised by tourism industry stakeholders, who want the “unfair” trend to be “nipped in the bud”.

Signages of the village panchayat notice read, “Swachhta tax/Mission Clean Parra Tax will be levied on all film shoots, photo shoots, etc. Tax will vary from individuals and commercials.” Tourists were made to shell out Rs 100 to Rs 500, for taking amateur photographs at a coconut tree-lined road, which has been popularised in several Bollywood films like ‘Dear Zindagi’ for one.

Also Read: Canyons, lakes & massive mountains, Kazakhstan in central Asia should be next on your bucket list!

The trend went viral after a villager, Paul Fernandes, uploaded a video of a tourist who was charged Rs 500 for taking a single photo of his friend in Parra.
“Village panchayat officials made the tourist pay Rs 500 for taking a single photograph along the scenic road. They even gave him a receipt for the tax. This is something seriously wrong, which will deter tourists from coming to Goa,” Fernandes said.

Former sarpanch of Parra, Benedict D’Souza also criticized the new rule. He felt that panchayats can charge for commercials but to charge from amateur tourists, is wrong.

Parra village sarpanch Delilah Lobo said that tourists create a mess on the coconut-lined road.
“The tax has been levied to cut down on the nuisance created by tourists who use the road. They park their cars in the middle of the scenic road and take photos. There are traffic jams because of it,” Lobo said.