Home NM FACT CHECKER Fact Check: This video of a ‘disabled’ beggar fooling people is NOT...

A video is doing rounds on social media where a ‘handicapped’ beggar can be seen who later starts walking comfortably.

It is being claimed that the video is from New Delhi.

At the time of filing the report, the above video had around 22,000 shares on Facebook. 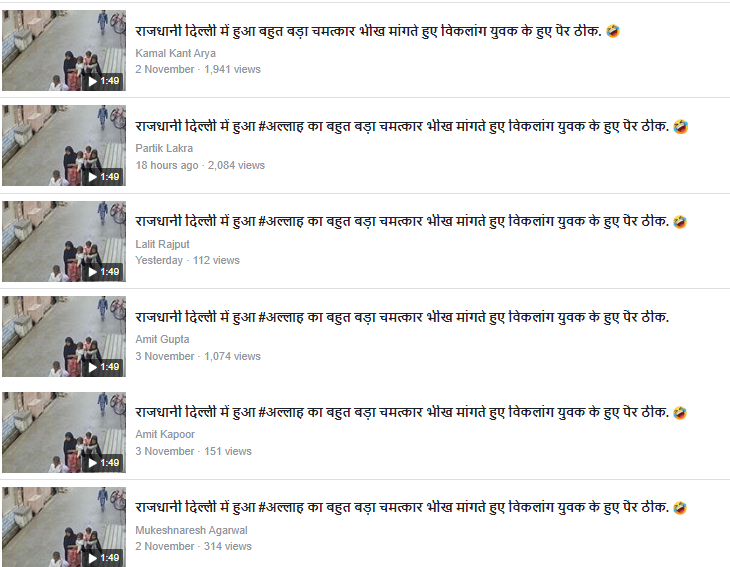 When NewsMobile fact-checked the video, be found that it is from Pakistan.

We took out the keyframes of the video using InVID and put them through Reverse Image Search. As a result, we found a YouTube video dated Jun 2, 2018, titled, ‘CCTV photage of fake beggars from the streets of Lahore’.

We also found an article by Divya Bhaskar dated Jan 26, 2019, which stated that the video is from Lahore, Pakistan. 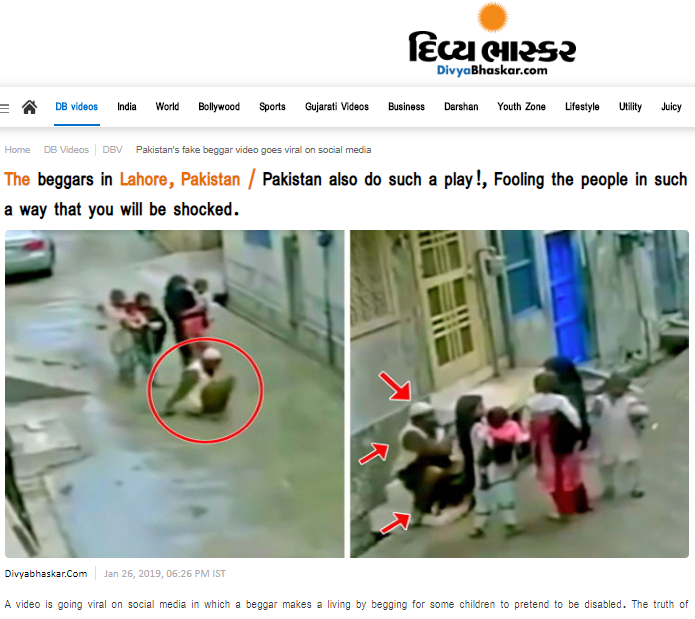 We also found this video on a website of an Iranian newspaper, Donya-e-Eqtesad who also stated that the video is from Pakistan. 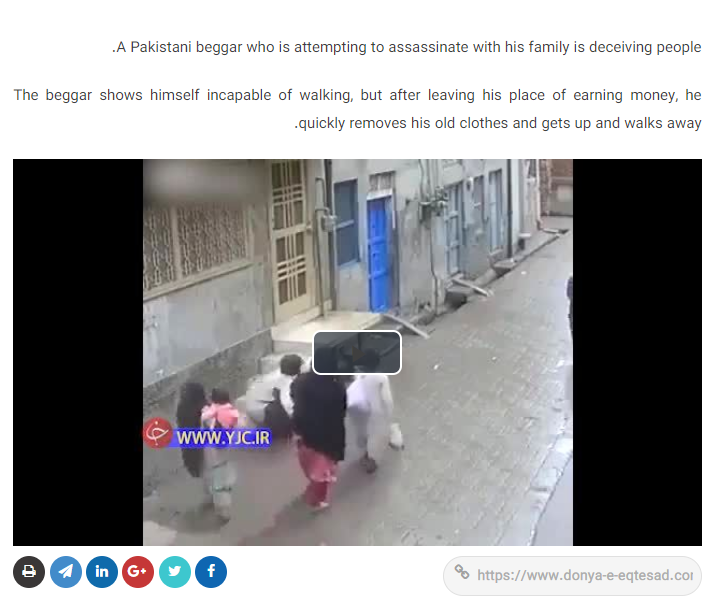 The above information proves that the viral video is an old video from Pakistan.