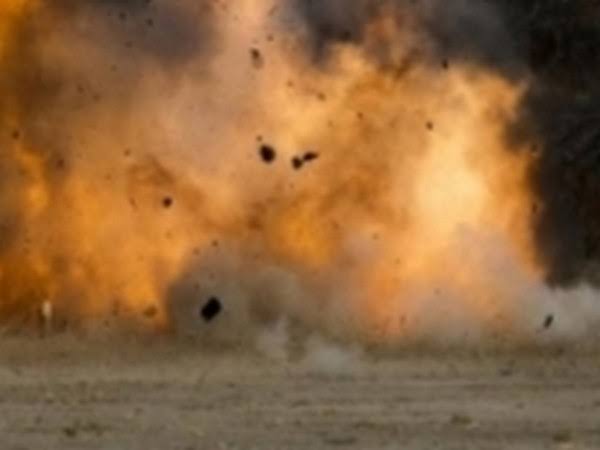 Several people were injured in a car explosion in the northern Syrian town of Tell Abiad, near the border with Turkey.

The explosion caused significant material damage to buildings in the nearby region.

It remains unclear which organization stands behind these attacks.

Turkish military took control over the town of Tell Abiad in October during Operation Peace Spring.

The offensive’s declared aim is to create a “safe zone” in the border area that would be free of the Kurdish militia, which Ankara views as terrorists.

Syria has condemned the operation as an attack on its sovereignty.