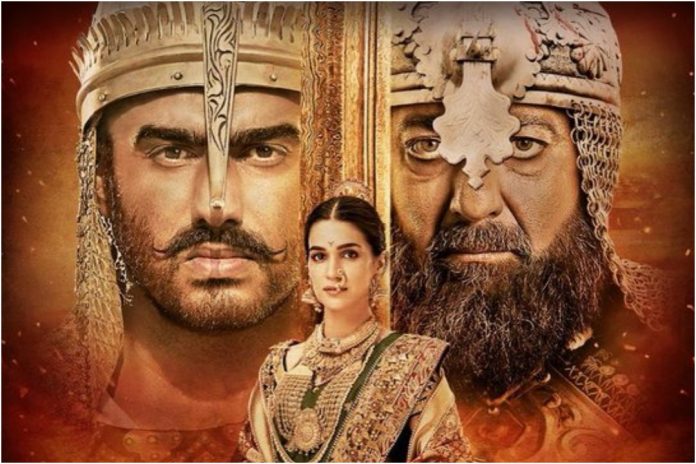 The first Panipat trailer featuring Arjun Kapoor, Kriti Sanon and Sanjay Dutt in lead roles has finally landed. Directed by Ashutosh Gowarikar, Panipat is a period film based on the third battle of Panipat.

The film stars Kriti and Arjun in the lead roles as Parvati Bai and Sadashiv Rao Bhau. A bearded and smoky-eyed Sanjay Dutt plays the role of Ahmad Shah Abdali.

While expectations were high from the the film, thanks to Gowarikar who has previously given us gems like Lagaan (2001) Swades (2004)and Jodhaa Akbar (2008), the trailer did not meet fans’ expectations, many of whom expressed their disappointment on Twitter.