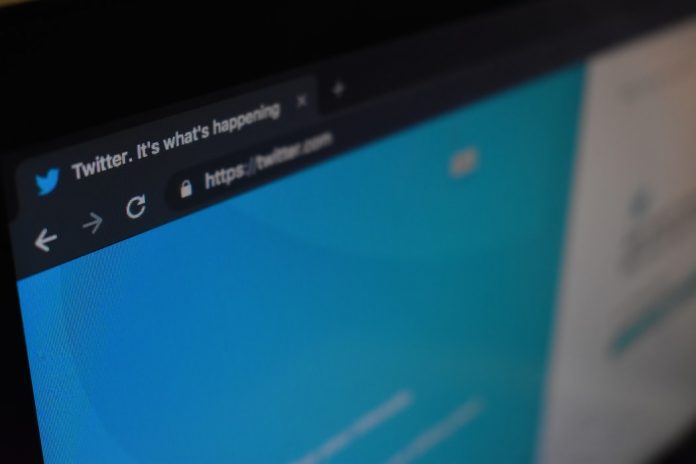 Twitter has taken down several accounts affiliated with US-designated terrorist groups, Hamas and Hezbollah after lawmakers accused the platform of flouting the country’s law.

The Hamas administration was elected to serve as the governing body of the Gaza Strip. Meanwhile, Hezbollah has been a legitimate part of the government in Lebanon since 2005′. Both have designated as terrorist organisations by the US.

Twitter has also blocked a news account associated with the Houthi movement in Yemen, called “The Central Warfare Channel,” according to an Iranian news outlet.

In a letter to Twitter in September, the US lawmakers first raised their concern about the Hamas and Hezbollah accounts and then held a public press conference criticising Twitter’s stance last month when the platform declined to take down the accounts.

“My colleagues and I were outraged when [Twitter] first responded to us — contrary to Facebook and Google, [Twitter] insisted that they were going to keep up the content of … Hezbollah and Hamas,” Gottheimer told The Hill in a phone interview from his district on Monday.

“To me, it’s essential that they’ve taken these steps to scrape the content and the handles of foreign terrorist organizations off their site,” Gottheimer said.

In a letter, twitter’s US Policy Director Carlos Monje told the lawmakers that the platform allows accounts associated with the political arms of groups designated by the U.S. as “foreign terrorist organizations,” though it does not allow their military wings to have a presence on the platform.