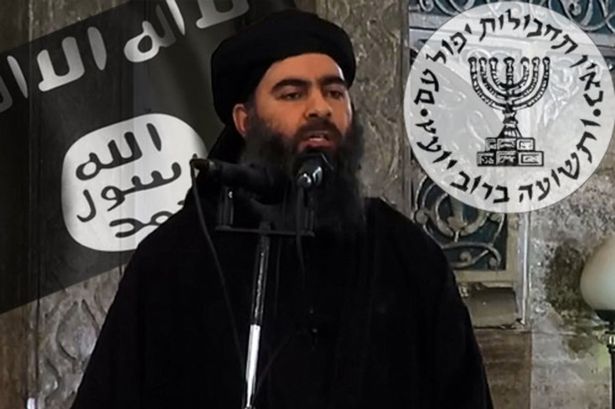 It has been revealed that she was living near the town of Azaz in Aleppo province of Syria with her Husband, Daughter in Law and 5 children. She was nabbed when the Turkish forces conducted a raid in an area that they control after the invasion of Northern Syria last month.

Her capture is said to a success for the intelligence agencies as she was a member of the banned terror outfit. Currently, the adult members of the family are being interrogated in an undisclosed location. In the coming days more information is expected to come out of her.

Al Baghdadi was killed in an US raid last month in the Idlib province of Syria. Many ISIS fighters have escaped in the last few months following the terror group’s loss.