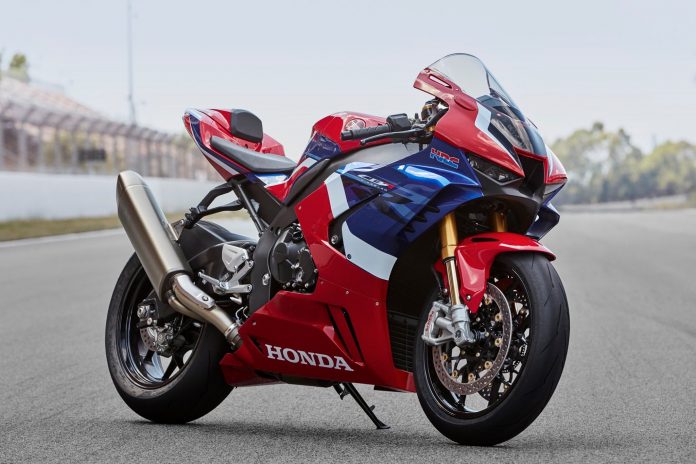 Honda has revealed its full 2020 European motorcycle line-up at the EICMA 2019 show in Milan, Italy, and the eyeball-grabber, the new 2020 Honda CBR1000RR-R Fireblade flagship model with more power and unprecedented technology.

Apart from an extra R in its name, the new 2020 CBR1000RR-R gets a new in-line, four-cylinder engine heavily inspired by Honda’s RC213V MotoGP machine and its street-legal RC213V-S counterpart. 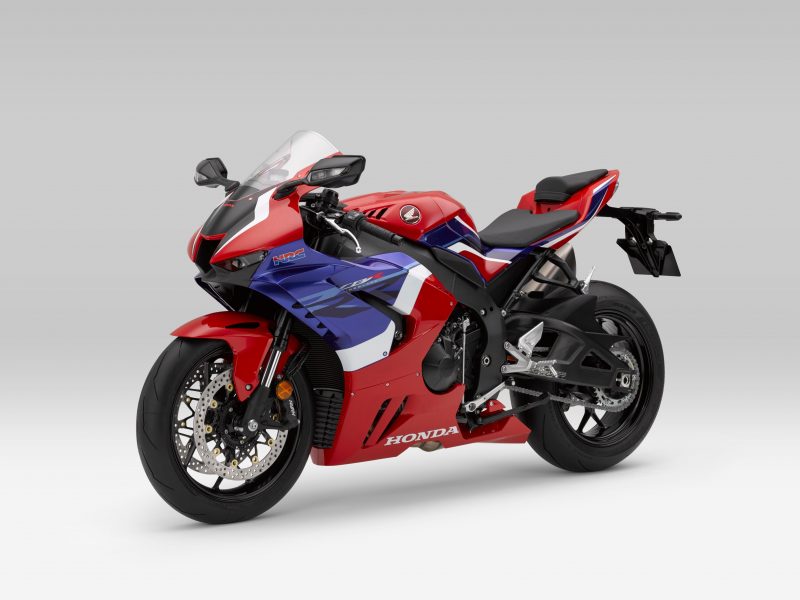 The new beast from Honda gets a twin-spar aluminium ‘diamond frame’ chassis with fresh design that has increased vertical and torsional rigidity. It which uses the rear of the engine as the upper shock mount. The new swingarm is longer and also based on the RC213V-S design. The suspension duties on the new CBR1000RR-R are handled by 43 mm Showa Big Piston Forks (BPF) at the front, and Pro-Link rear suspension that features a Showa Balance Free Rear Cushion Light (BFRC-Light) shock. Braking on the base CBR1000RR-R is handled by Nissin four-piston calipers with dual 330 mm discs on the front wheel, larger by 10 mm in diameter and the ABS is adjustable for track riding. 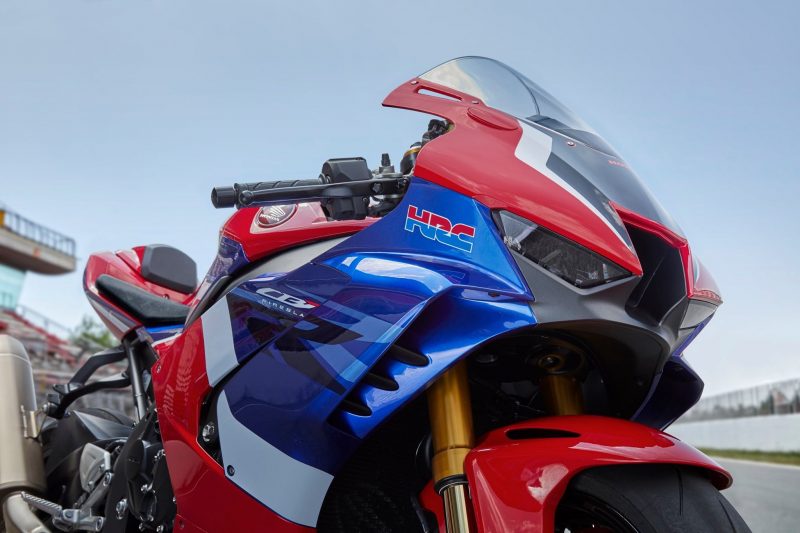 The engine gets finger-follower rocker arms, titanium con-rods and forged aluminium pistons which reduce inertial weight, while the air box is fed by ram-air duct tunnel through the steering stem. A new exhaust features a silencer made by Akrapovic, which has been not only helps the bike meet Euro 5, but also reduces the size.

A new six-axis inertial measurement unit (IMU) from Bosch replaces the five-axis IMU on the outgoing model, and this new IMU manages all of the electronic systems and controls the new three-level Honda Electronic Steering Damper (HESD).

The Honda CBR1000RR-R SP version gets all the features of the standard RR-R model, but with second generation semi-active Ohlins Electronic Control, with a 43 mm Ohlins NPX fork, and an Ohlins TTX36 Smart-EC unit for the rear shock.

In addition to the hardware upgrade, the Ohlins Objective Based Tuning interface (OBTi) now offers finer suspension adjustment front and rear. Both the front and rear suspension can be set independently from the default settings and three individual modes can be set and stored allowing the rider to configure multiple settings for a track, and switch instantly while riding. 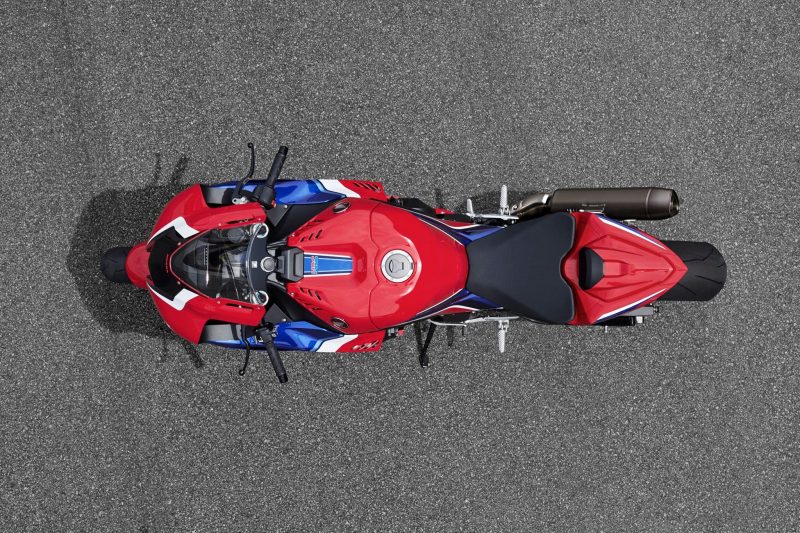 The brakes on the SP version have been upgraded too, and now get top-spec Brembo Stylema four-piston radial-mount brake calipers operated by a Brembo master cylinder and brake lever. The rear brake caliper has been shared with the same Brembo unit used on the RC213V-S. 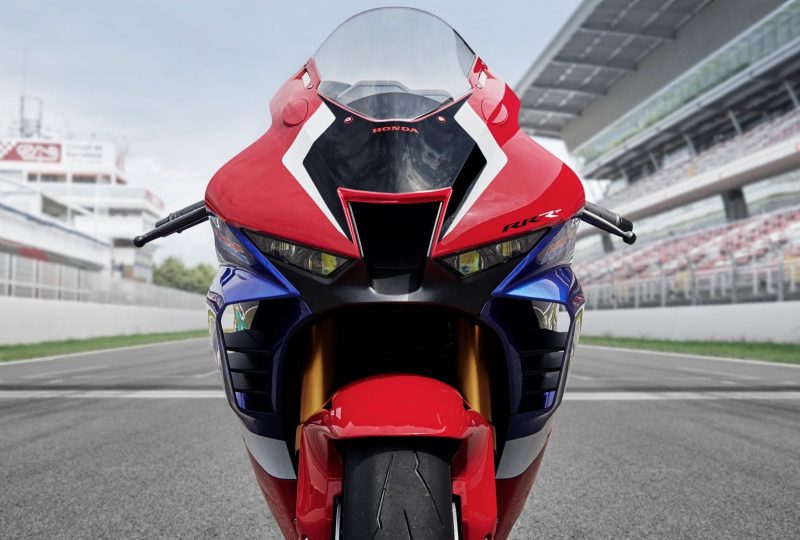 Both the Honda CBR1000RR-R and CBR1000RR-R SP will be available in two colour schemes – an HRC-inspired Grand Prix Red and a Matte Pearl Black shade.