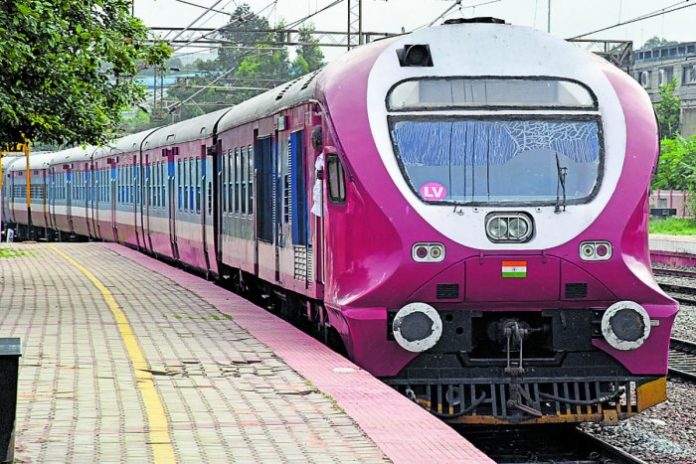 The Extended Railway Board has cleared the Bengaluru Suburban Railway Network project worth approximately Rs 16,000 crores.

The Extended Railway Board consisting of members of the NITI Aayog, Ministries of Finance and Statistics and Programme implementation approved the project which will be placed before the Union Cabinet within a month and is expected to be cleared.

As per the information available from the Detailed Project Report (DPR), the total network of this project will be 148.17 km out of which 55.57 km will be elevated and the rest will be at the ground level. It will have 57 railway stations. 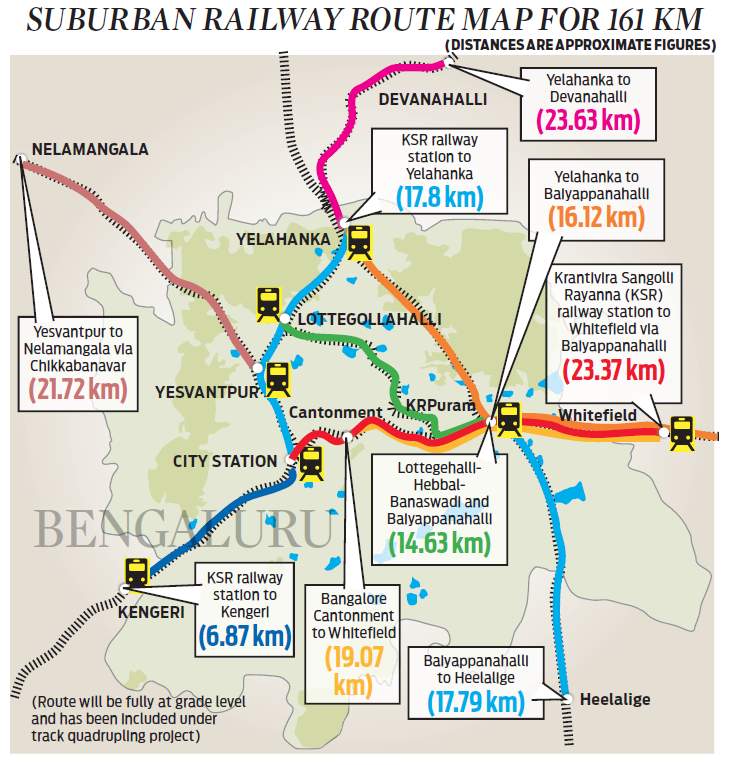 The project is expected to have the following four corridors:

The project is expected to be finished by 2025, however, it needs to be seen whether there will be a slip between the cup and the lip as many other infrastructure projects have been delayed without any discipline being observed in the city.

The total project is worth Rs 16000 crores. Earlier the total cost had been pegged at Rs 19500 crores.

The current project has seen a reduction of as many as 29 stations and a much as 13 km reduction, as compared to the original project document submitted before in November 2018.

Member of Parliament (MP) from the Bengaluru Central Lok Sabha constituency PC Mohan who has been at the forefront of this project tweeted out the details and expressed his appreciation to all those involved in the project.

This project is expected to reduce the notorious traffic congestion on the city roads and encourage balanced development of the city.