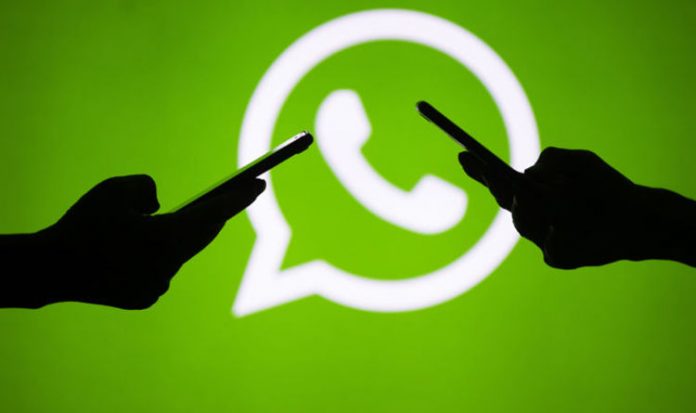 In the midst of a privy breach issue, social networking giant WhatsApp issued a statement on Tuesday that safety and security of users remain its highest priority. WhatsApp said it provides leading end-to-end encryption to help protect user privacy and security.

“In May, our security team caught and stopped a cyber-attack designed to send malware to mobile devices. Unable to break end-to-end encryption, this kind of malware abuses vulnerabilities within the underlying operating systems that power our mobile phones,” the spokesman said.
He also added that, “which is why in May we blocked the attack and have taken action in the courts to hold NSO accountable.” 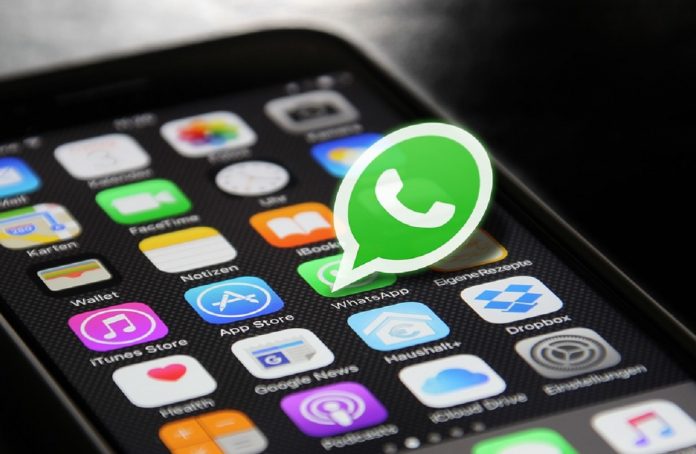 The government had sought an explanation from WhatsApp after nearly 1,400 users in India and across the world were targeted in a hacking.
“Government of India is concerned at the breach of privacy of citizens of India on WhatsApp. We have asked WhatsApp to explain the kind of breach and what it is doing to safeguard the privacy of millions of Indian citizens,” Information Technology minister Ravi Shankar Prasad had tweeted.

WhatsApp had alleged that an Israeli firm has misused its platform to aid spying on around 1,400 people across the world.
Several rights activists, lawyers, and journalists last week said they had been identified as targets of a phone hack aimed at snooping on them.

The Congress on Sunday said its general secretary Priyanka Gandhi Vadra was also informed by WhatsApp that her phone data was suspected to have been breached.
Congress spokesperson Randeep Surjewala accusing the Centre of being involved in a “surveillance racket”. The ruling Bharatiya Janata Party (BJP) hit back, saying the Congress was “imagining things” that do not exist.

WhatApp’s statement comes a day after opposition said it plans to approach President Ram Nath Kovind over the privacy breach issue and will also raise the matter in the winter session of Parliament.