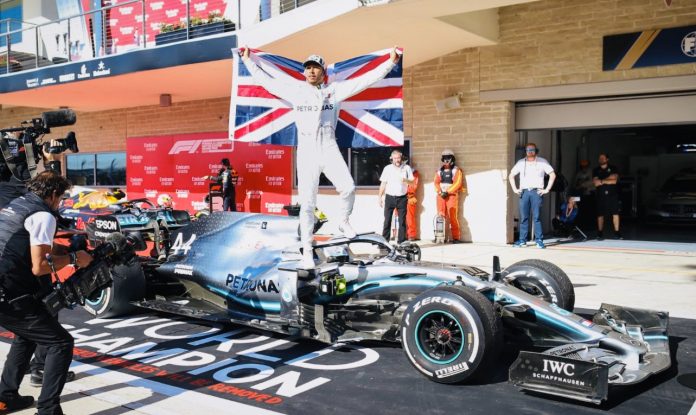 It was a day for the Silver Arrows as the United States Grand Prix saw Valtteri Bottas’ fourth win of the season, while his team mate Lewis Hamilton claimed a historic sixth world title, even as he finished second to Bottas, having fended off a late attack from Red Bull’s Max Verstappen. 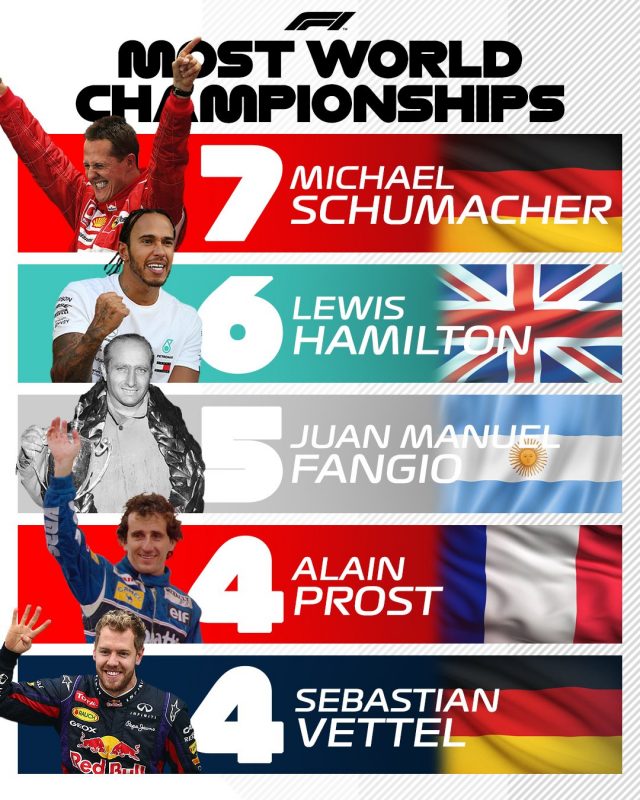 With this feat, he has now surpassed the five-time champion Juan Manuel Fangio and is only one title short to level it with Schumacher’s championship title run. 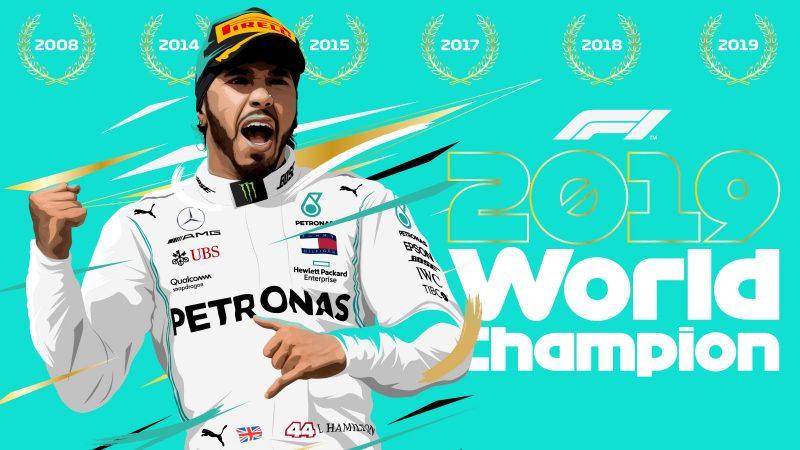 Bottas drove a fantastic race from pole position while Hamilton made a one-stop strategy work to secure a third consecutive drivers’ crown.

Meanwhile it was a difficult day for the Prancing Horses as the Charles Leclerc finished a feeble fourth for Ferrari, while it was a disaster for Sebastian Vettel, who started P2, as he was forced to retire in Lap 8 of the race due to sudden suspension failure sending him on a three-wheeled ride for a few corners.

A late charge from Max Verstappen, meanwhile, wasn’t enough to put the Dutchman in with a shot of victory, as he secured his second straight podium in Austin, finishing just 0.854s off Hamilton. Alex Albon in the second Red Bull survived first lap contact with the McLaren of Carlos Sainz to three-stop his way to fifth place. 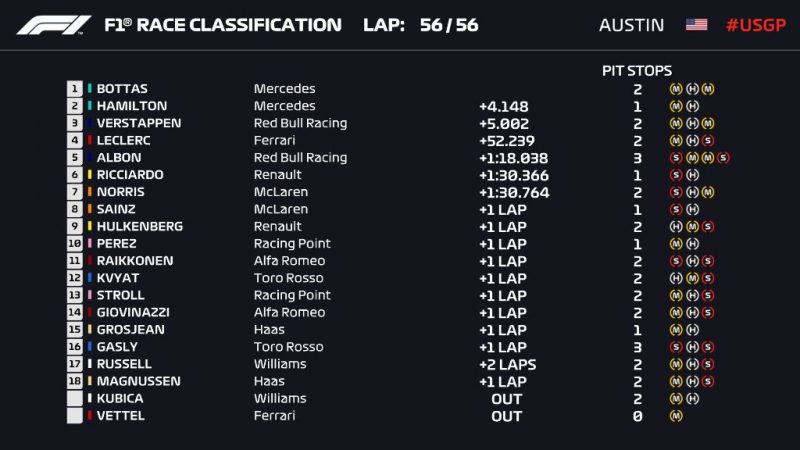 The US GP saw a commendable race from Renault’s Daniel Ricciardo as he finished sixth, while the Nico Hulkenberg was finished P9.

Toro Rosso’s Daniil Kvyat crossed the line in P10, but was almost immediately handed a five-second time penalty for a late collision with Racing Point’s Sergio Perez, dropping him to 12th and lifting the Mexican into the final points slot.