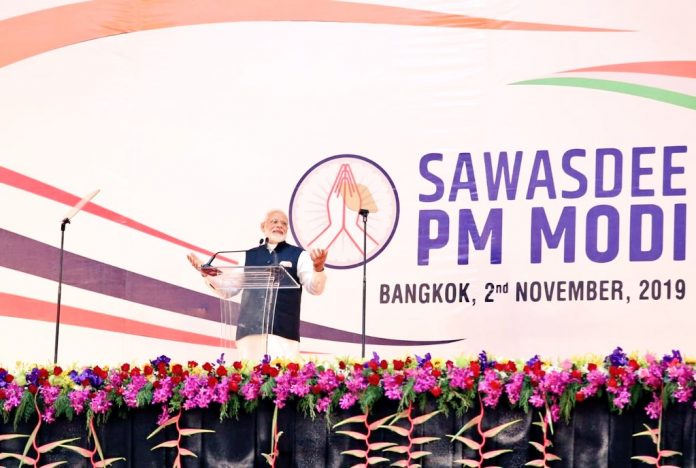 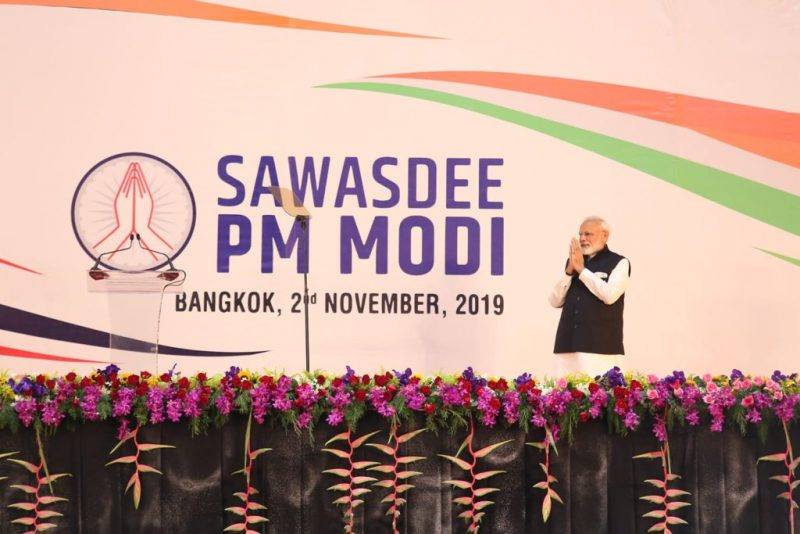 He is visiting Bangkok at the invitation of the Thai king and Prime Minister to attend the ASEAN-India summit, East Asia summit and the RCEP negotiations.

Here are the key highlights of the speech, 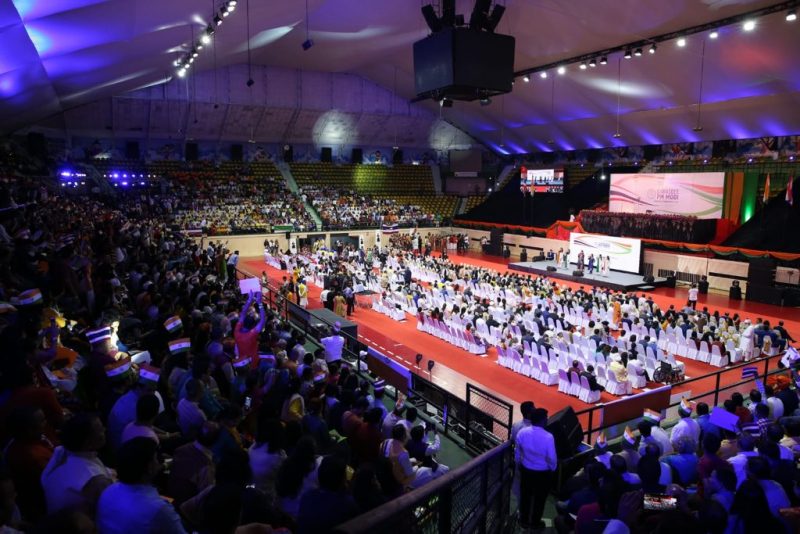 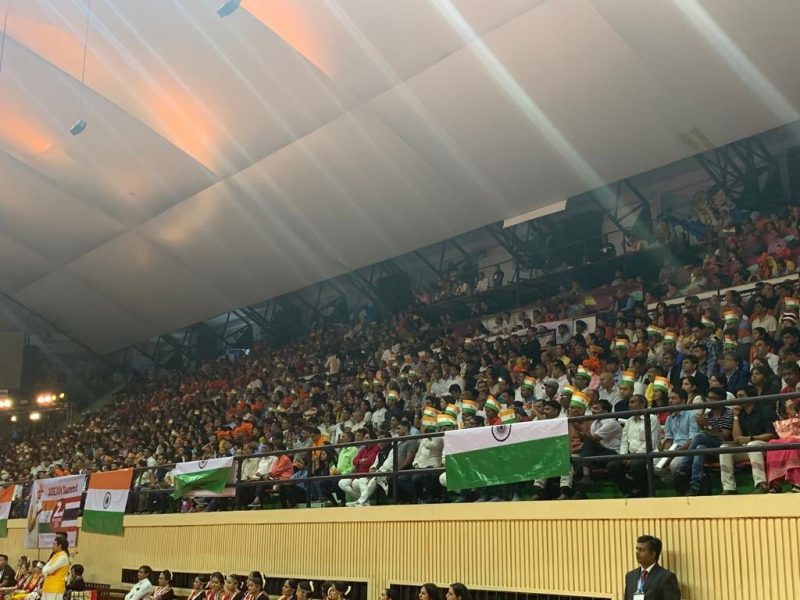 Next two days will see intense engagements of the PM related to ASEAN-India, East Asia and Regional Economic Partnership summits and certain other bilateral meetings.