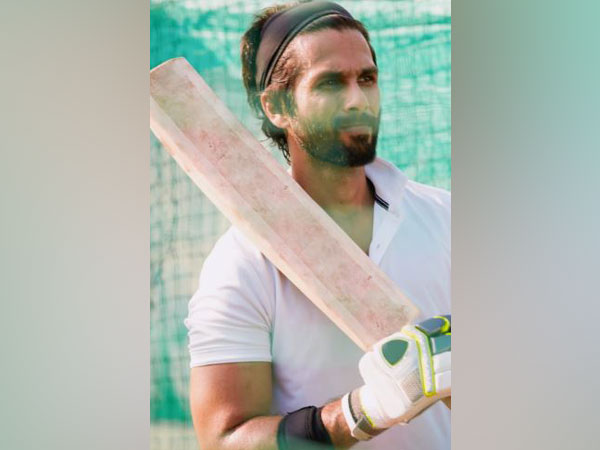 After showing his mad-in-love side in ‘Kabir Singh’, Shahid Kapoor has begun preparations to turn into a cricketer for the upcoming Hindi remake of Telugu film ‘Jersey’.

Gowtam Tinnanuri, who was the man behind the camera in the original feature starring Nani, will return to helm the Hindi version too. It is set to open on August 28 next year, film critic Taran Adarsh wrote on Twitter.

The upcoming remake will be bankrolled by Allu Aravind, Aman Gill and Dil Raju.

‘Jersey’ revolves around a father named Arjun (Nani), a talented but failed cricketer, who decides to return to cricket in his late thirties because of his desire to represent the Indian cricket team and fulfill his son’s wish of an Indian jersey as a gift.

How he makes it big despite being limited by his age forms the essence of the story. The Telugu version received an overwhelming response from the audience and critics alike. 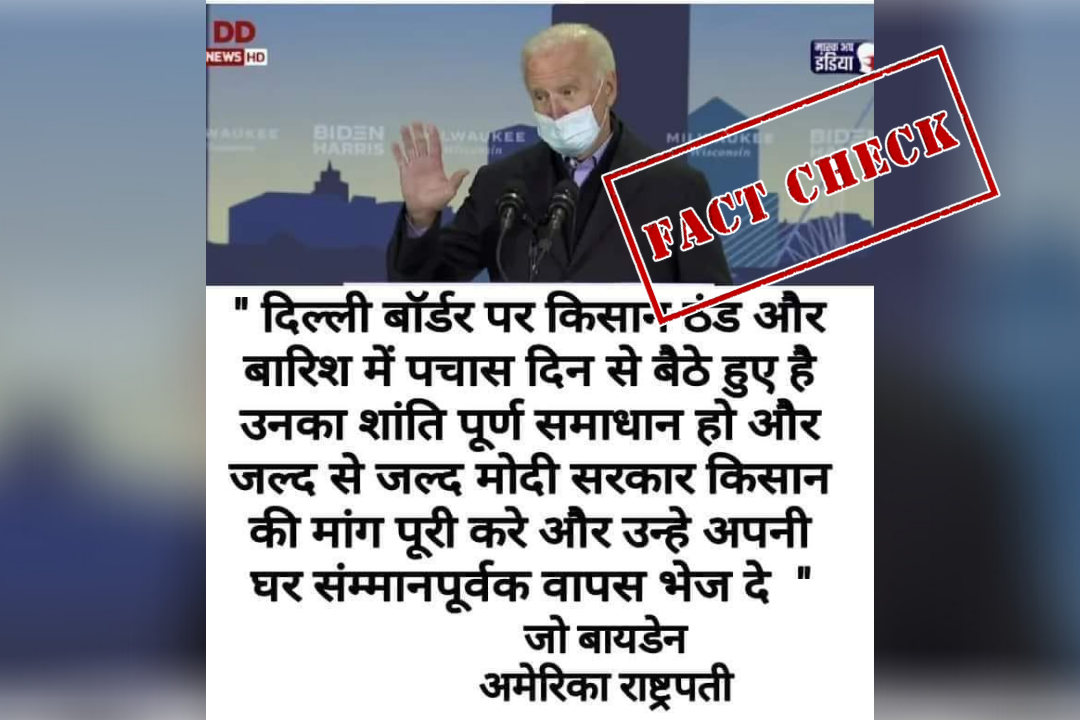