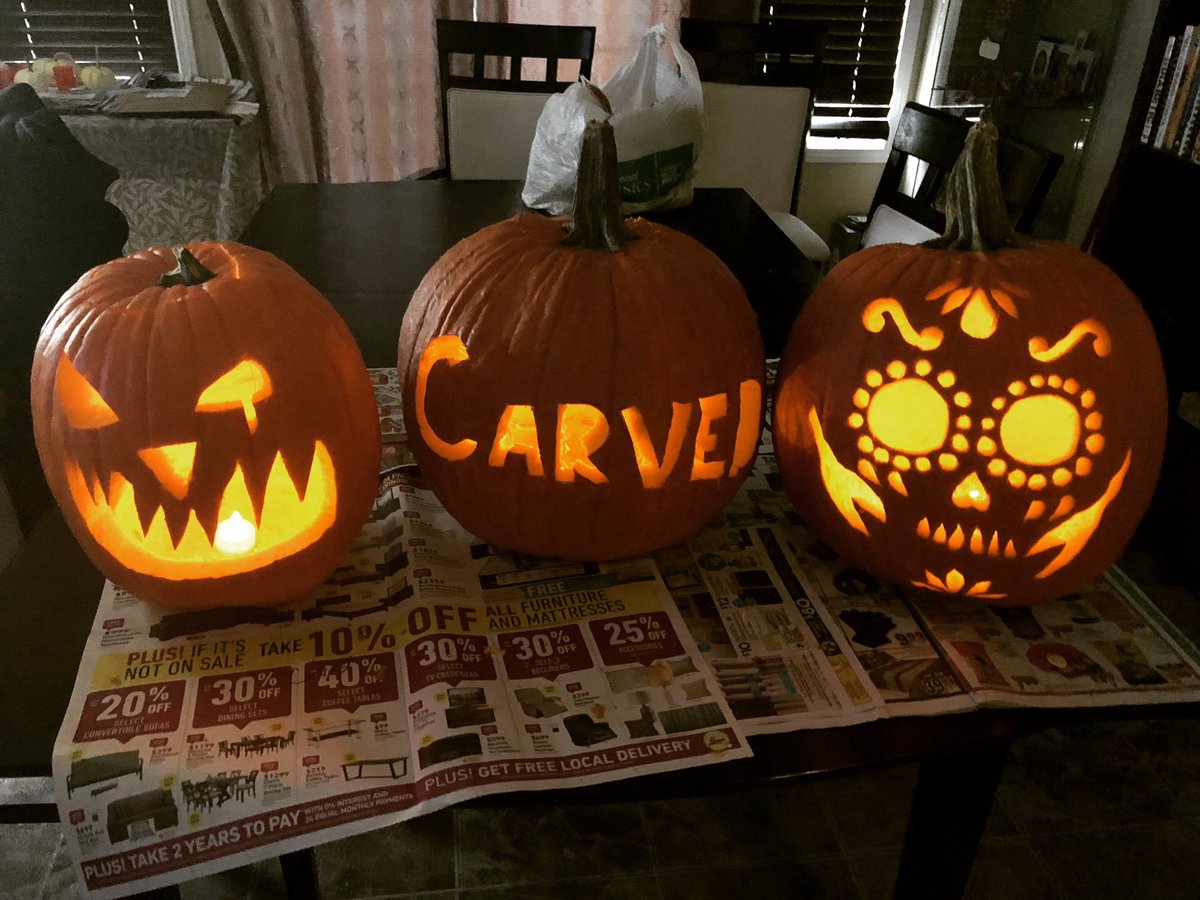 Halloween falls on October 31 because the ancient Gaelic festival of Samhain, considered the earliest known root of Halloween, occurred on this day.

Halloween is celebrated with great enthusiasm especially in western countries. Many people dress up as saints and recite songs or verses from door to door.

Children also go from door to door asking for “soul cakes,” a treat similar to biscuits. Theme parties on Halloweens are famous all around the world.

ALSO READ: How the Pretty Woman became the queen of Hollywood and has…

In India, Halloween was introduced as a product of globalization. After the coming of the internet, people started investing more of their time online. Halloween in urban times in India is celebrated with utmost enthusiasm especially among the kids. 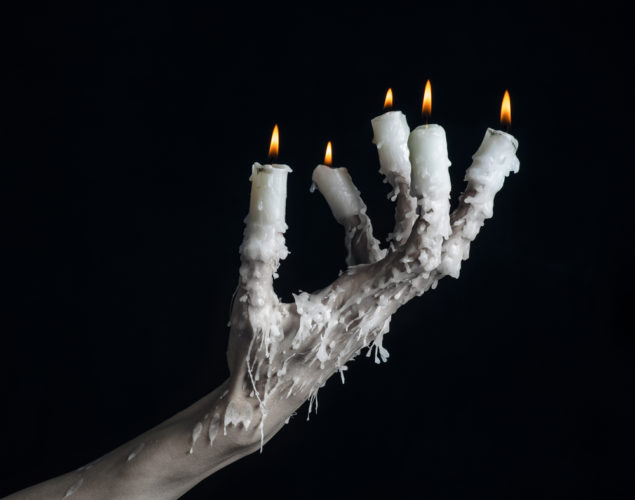 ALSO READ: The secret behind Mona Lisa’s 3D smile unearthed! Check this out 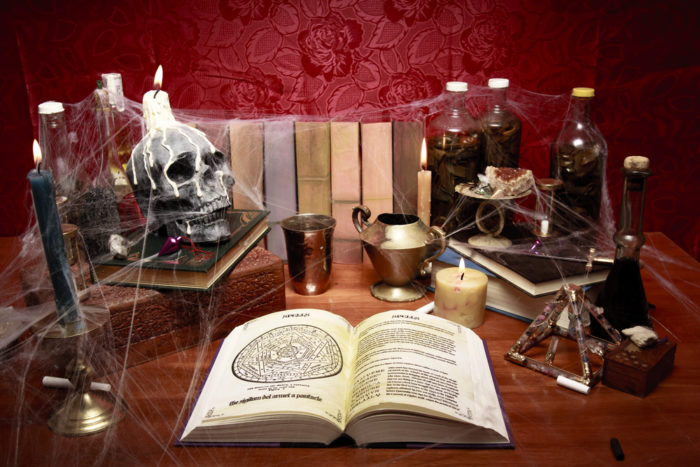 Costume ideas that can make you the star of the show:

The ‘Annabelle’ movie is a spin-off/prequel to The Conjuring. The story includes a fictionalized explanation of how a demon became attached to the doll.

Dressing up like Annabelle would be a great idea for this Halloween.

The Nun is the final chapter of the Conjuring series. As soon as the movie was released, everyone started talking about the unique makeup of the Nun.

The Joker is known for the costume & makeup and here’s how you can create the look.

This Modern Bride makeup idea is going viral over the internet. Here’s how you can get tips to create the look.