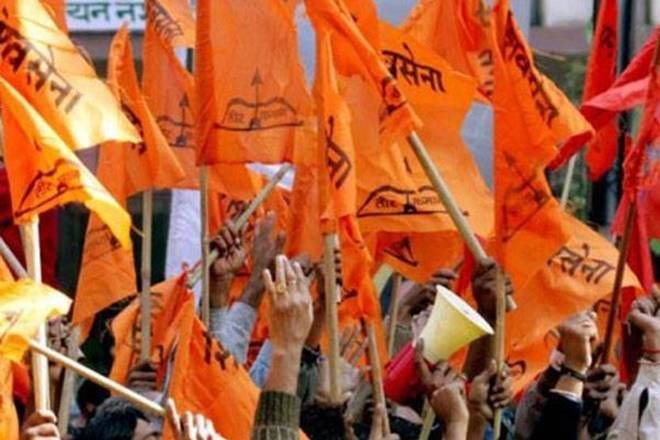 Shiv Sena mouthpiece Saamna took a dig at Central government alleging an economic slowdown in the country, while adding that moves like GST and Demonetisation have deteriorated the economic situation .

Talking about the festivities around Diwali, Saamna in its editorial said, “There is an economic slowdown in the country today. The excitement which prevails in markets for firecrackers around Diwali is still missing.”

The Editorial while reminding that Dhanteras and Laxmi Pooja has already gone, said, “There are two days left for “Navvarsha” and “Bhaiyya Duj”. However, due to slowdown, purchases in the markets have been 30 to 40 per cent lesser. Due to GST and Demonetisation, the economic situation is deteriorating day by day instead of improving.”

Making a reference to the banking crisis, the Editorial said, “Election which took place in Maharashtra just before Diwali…there too, it was more silence than excitement.”

“For the better future of the country and Maharashtra, seeing the silence at every level, there is only one question echoing – itna sannata kyun hai bhai (Why there is so much silence),” the editorial said.