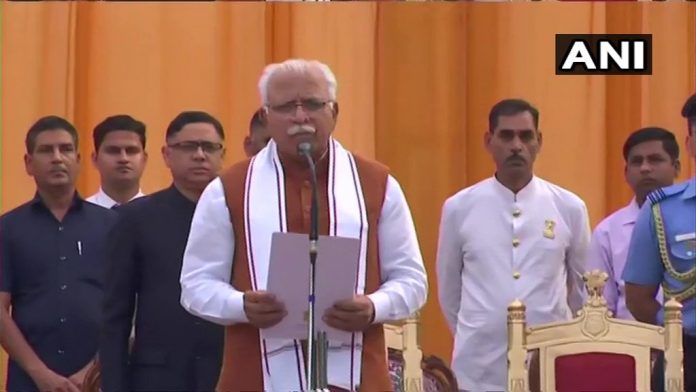 The BJP won 40 seats and has entered a deal with Dushyant Chautala’s JJP, which won 10 seats in the recently concluded assembly elections.

Seven independent MLAs have also extended support to the BJP, helping it reach a tally of 57 seats in the 90-member house. In 2014, the BJP had won 47 seats. On the other hand, Congress performed better than expected with 31 seats, compared with the 15 it won in 2014.