Home Battle For States Khattar to take oath as CM, Chautala as his deputy on Sunday 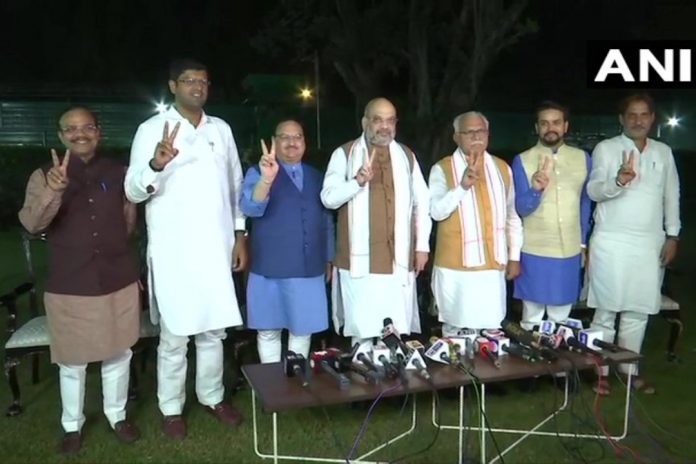 The swearing-in ceremony of Chief Minister Manohar Lal Khattar and Dushyant Chautala as Deputy Chief Minister of Haryana will take place at the Rajya Bhavan here at 2.15 pm on Sunday.

Along with them, the MLAs, who are going to be inducted into the Council of Ministers will also take the oath of office and secrecy.

Khattar, who is going to head the state government for the second consecutive term, along with JJP chief Chautala met Governor Satyadev Narayan Arya and staked the claim to form the government with the support of 57-MLAs in 90-member Haryana Assembly including 7 independent MLAs.

“I along with other ministers have submitted resignation as the last legislative Assembly’s term is over but we will be acting as working CM and ministers till the new ministry takes the oath,” added Khattar.

“Tomorrow at 2:15 pm oath-taking ceremony will be held at the Raj Bhavan. Dushyant Chautala will take oath as Deputy Chief Minister,” added Khattar.

In the recently concluded Assembly poll for Haryana’s 90-member Assembly, BJP has won 40 seats, and JJP 10.

The Congress has bagged 31 seats. People have elected eight independents as their MLAs while INLD leader Abhay Singh Chautala is the lone MLA of his party. 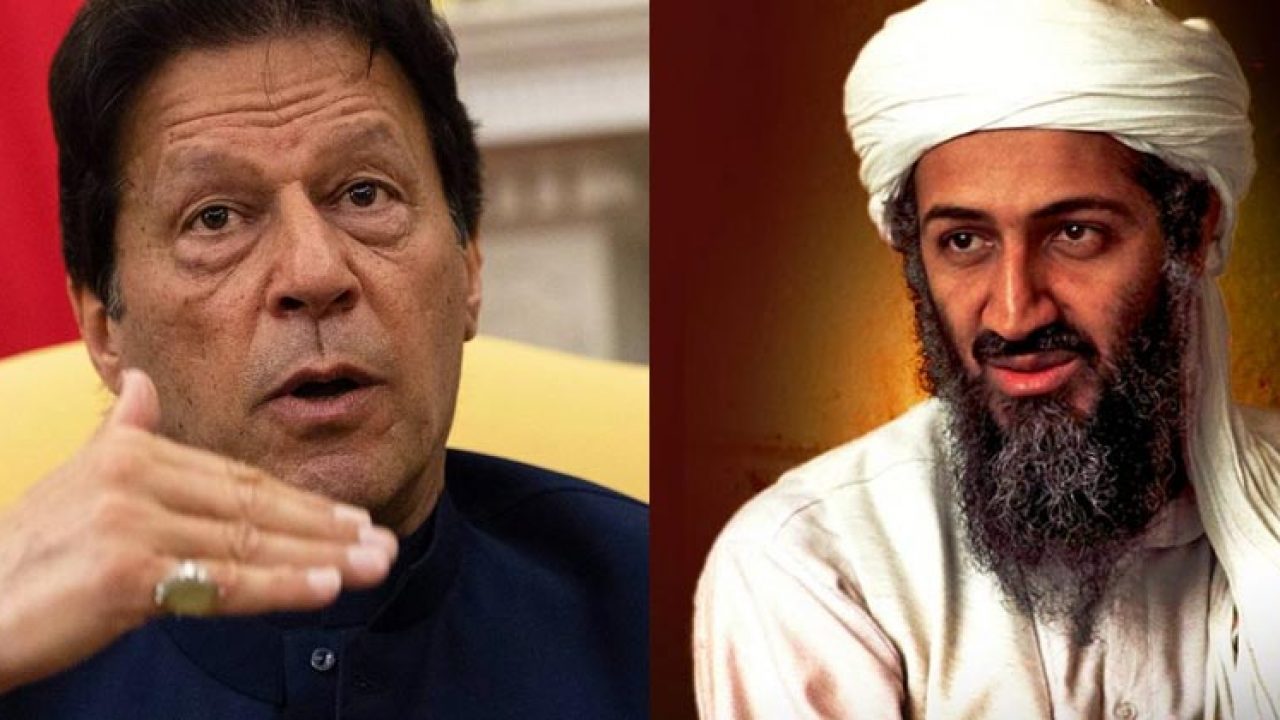