The jinx does not seem to go away for Subhash Barala.
He landed in controversy about the alleged role of his son, Vikas Barala, when he was charged with allegedly stalking and attempting to abduct a 29-year-old girl in Chandigarh. The incident led to heightened public furore and anger. At present, the court proceedings are on and Vikas Barala is out on bail. 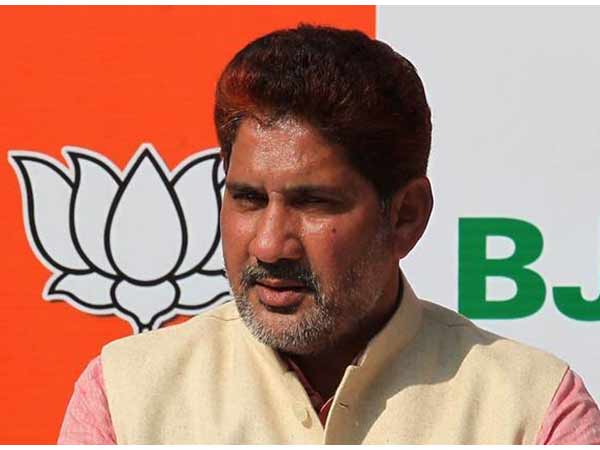 An incident that led to the start of the downslide of the Barala family. Post Vikas’s controversy, it’s now the gloomy picture post the state elections that are definitely not in the direction Subhash Barala would have otherwise liked them to move.

Haryana, as a state, was supposed to be a stronghold for the BJP and the indications now depict a different picture. The people’s verdict, even if BJP does manage the requisite numbers, conveys a stark message. They want a change of guard and are unhappy with the government apathy towards people’s issues.

And now, Subhash Barala, has lost the state elections the Tohana assembly seat. An indicator of the state BJP chief’s poor performance in Haryana. 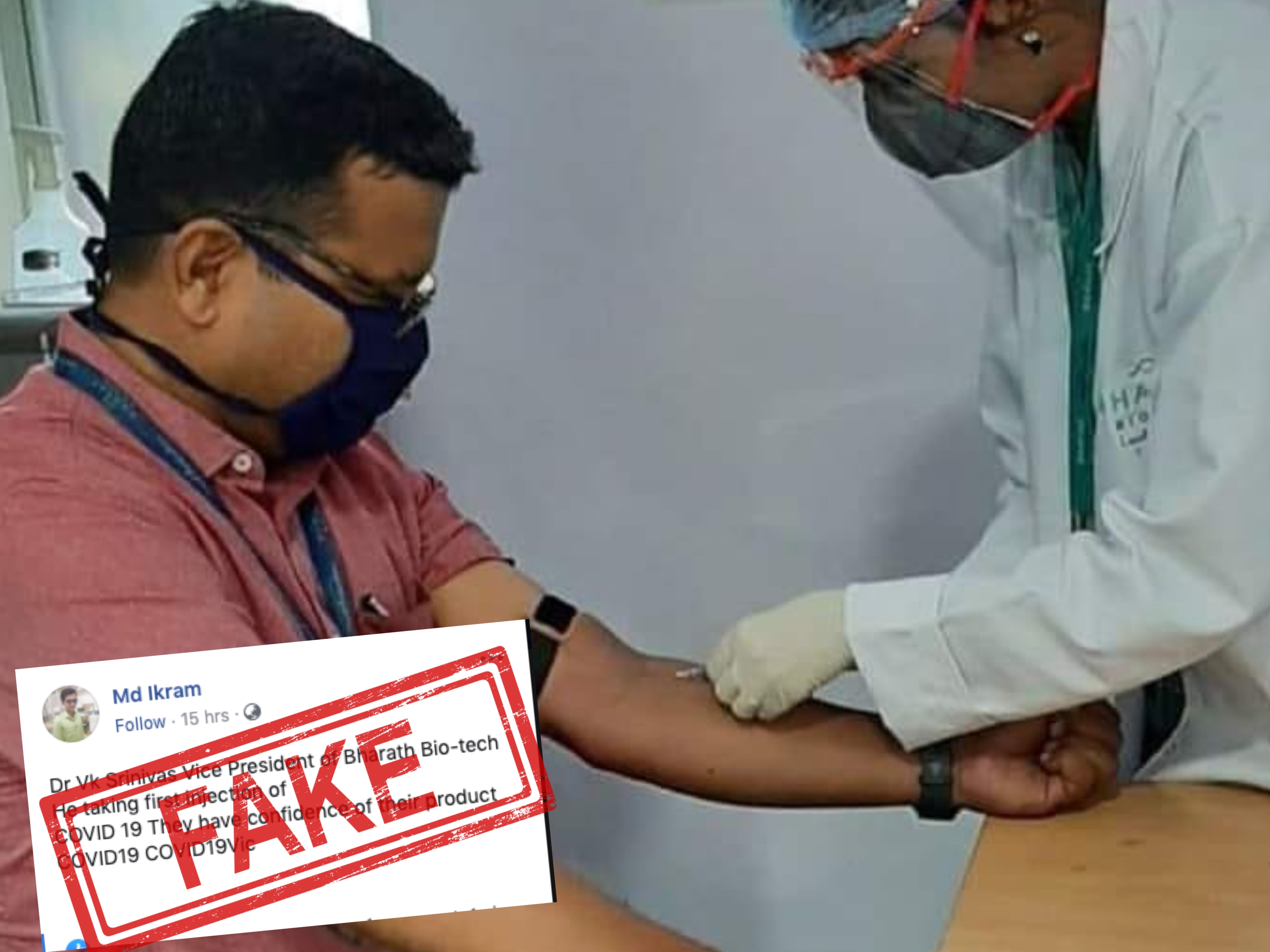