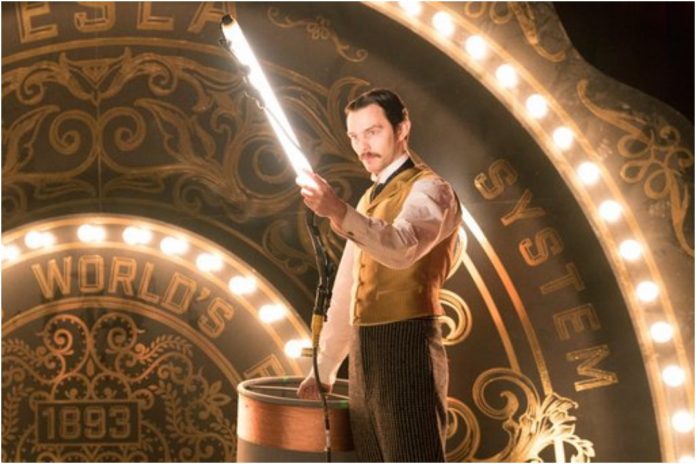 ‘The Current War’, which is based on a true story, is a historical drama, exploring Thomas Edison’s (Benedict Cumberbatch) rivalry with entrepreneur George Westinghouse (Michael Shannon). It records how both these men were at war to take over the way electricity would shape the world in the 19th century.

The film released on October 25th in The United States and will hit the Indian theaters on November 1st. Watch the trailer here:

Edison and Westinghouse’s war marked one of the first and greatest corporates quarrels in the history of America. The former has been described as America’s greatest inventor, having developed devices like the lightbulb, the phonograph and the motion picture camera.

The Current War’s release was originally set for 2017 but was postponed by The Weinstein Company due to sexual abuse and rape allegations against its co-founder, Harvey Weinstein. Prior to the scandal, the movie had already premiered at the 2017 Toronto International Film Festival.

ALSO READ: Selena Gomez makes a comeback with her self-love anthem ‘Lose You to Love me’

Witness the ‘battle of brightest minds of America’ in India on November 1, 2019 in PVR Cinemas! 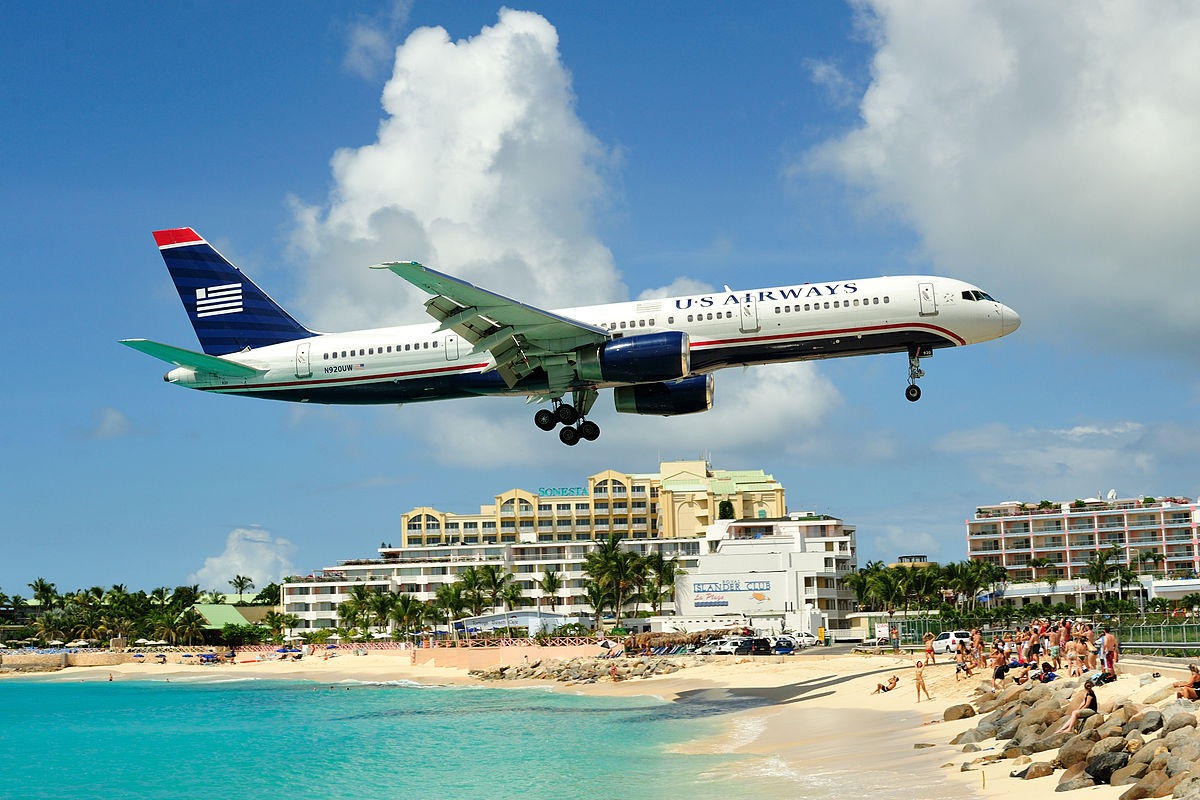