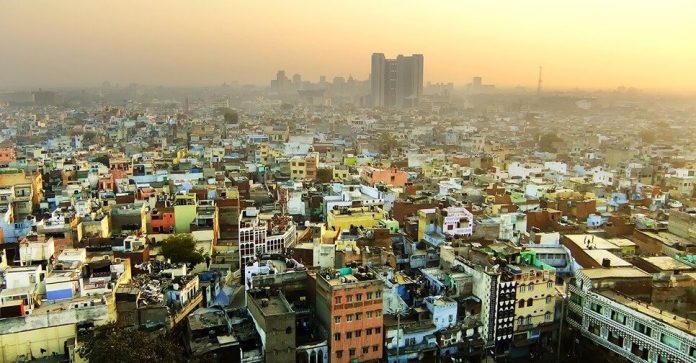 “The government has decided to confer ownership rights to the people, who are living in the private land or government land in these unauthorised colonies,” said Union Minister for Housing and Urban Affairs Hardeep Singh while briefing media persons.

This decision, which was taken at the Cabinet meeting chaired by Prime Minister Narendra Modi, “will enable the inhabitants to build, sell and conduct all transactions related to their property.”

ALSO READ: Rapid Metro, Gurugram to be operated by Delhi Metro from tonight

“Taking into account that most of these inhabitants belong to the lower-income group, these rights will be confirmed on the payment of nominal rates. If the plot size is less than 100 square metres, then the rate charged will be 0.5 per cent of the circle rate,” he said.

Puri said that in 1947, Delhi had a population of 8 lakh while today the population of Delhi NCR is more than 2 crore. He added that from time to time, there has been a demand to regularise the areas, which as a result of robust urbanisation, developed as unauthorised colonies.

“The last attempt was made in 2008. The Delhi Development Authority (DDA) drew up some regulations with the approval of the Union Cabinet. In 2019, the Delhi government has engaged in regularising the colonies or ameliorating the living conditions in these colonies,” he said.