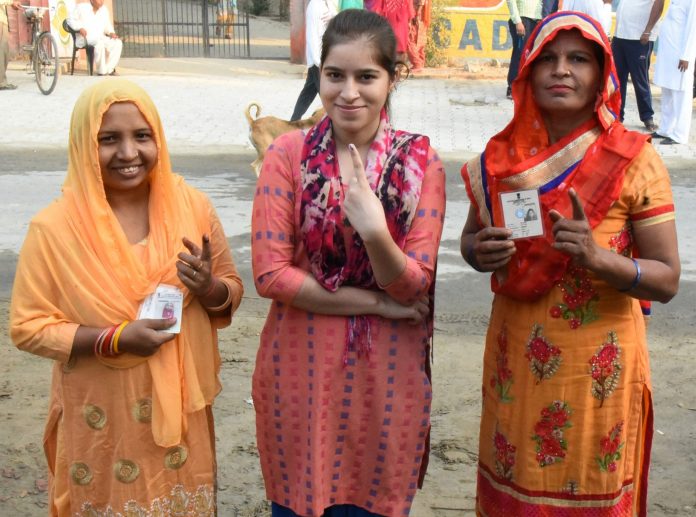 The states of Haryana and Maharashtra voted in the elections for their Legislative Assembly elections. The Election Commission of India held a press briefing. Here are some of the highlights of the conference:

2.       Various Information Technology related initiatives were taken this time around. For example the:

When a voter presented his/her Electoral Photo Identification Slip to the officer at the booth, all that the latter had to do was to scan it on this application and then verify the details. A QR code was generated quickly. This eliminated manual verifications.

A second application called the Modified Counting application was launched. This will help in error free counting of the valid votes on the counting day.

3.       Cvigil portal received 15,000 complaints in Haryana and Maharashtra of which 82%  were found true and in 99% of the cases action was taken within the mandated 100 minutes.

8.       A team of ECI officials have visited the state of Jharkhand to review the preparations for the Legislative Assembly elections due in the first half of 2020.

9.       The notification for the by polls in  15 Assembly constituencies of Karnataka shall be issued on November 11th and the polls will take place on December 8th.