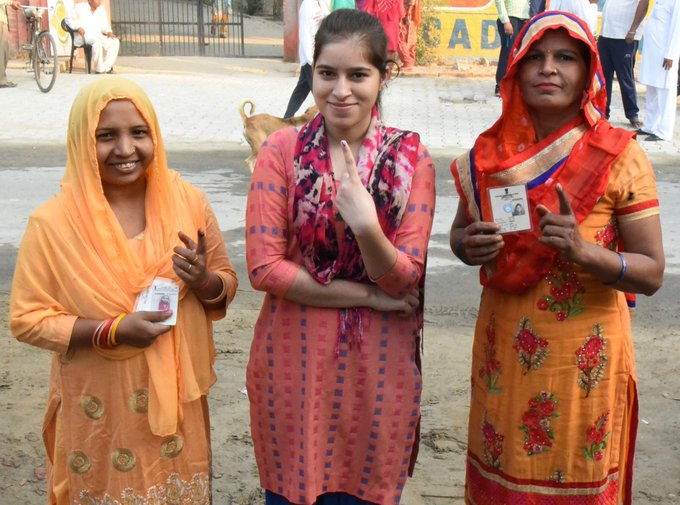 The polling for 90 Assembly seats of Haryana and 288 seats of Maharashtra started at 7 am and will continue till 6 pm. The counting of votes will take place on October 24.

CATCH ALL THE LIVE UPDATES

Among the most prominent candidates in Maharashtra are Chief Minister Devendra Fadnavis, and his predecessors from the Congress — Ashok Chavan (Bhokar in Nanded district), and Prithviraj Chavan.