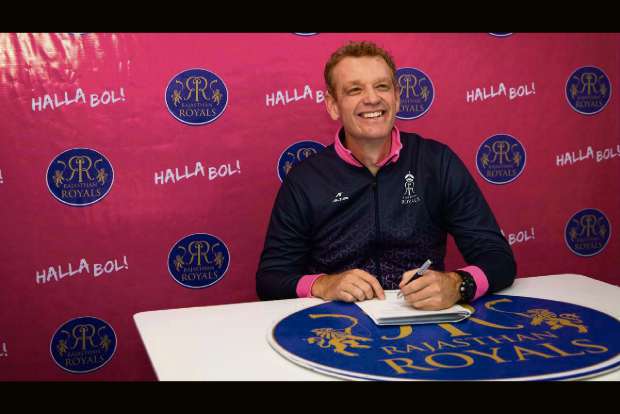 The former Australian all-rounder has outstanding credentials and has coached Leicestershire, Victoria, and the Melbourne Renegades.The 38-year-old played four Tests for Australia, had guided Victoria to the title win in Sheffield Shield in his first year as senior coach. The Victorian then moved the Renegades from 7th position to win the Big Bash this year.

“We are delighted to appoint Andrew as our head coach. He shares our belief of discovering potential and championing dreams and is aligned with our vision to continue to drive innovation in the IPL,” said Ranjit Barthakur, Executive Chairman, Rajasthan Royals.

“Andrew will be preparing for the season by sharing experiences and best practices with exceptional coaches in other sports and will be visiting India in the near future to meet the Royals team, both on and off the field,” he added.

Royals only won the inaugural edition of the IPL in 2008 in the last edition they were at the seventh spot and hence failed to qualify in playoffs. 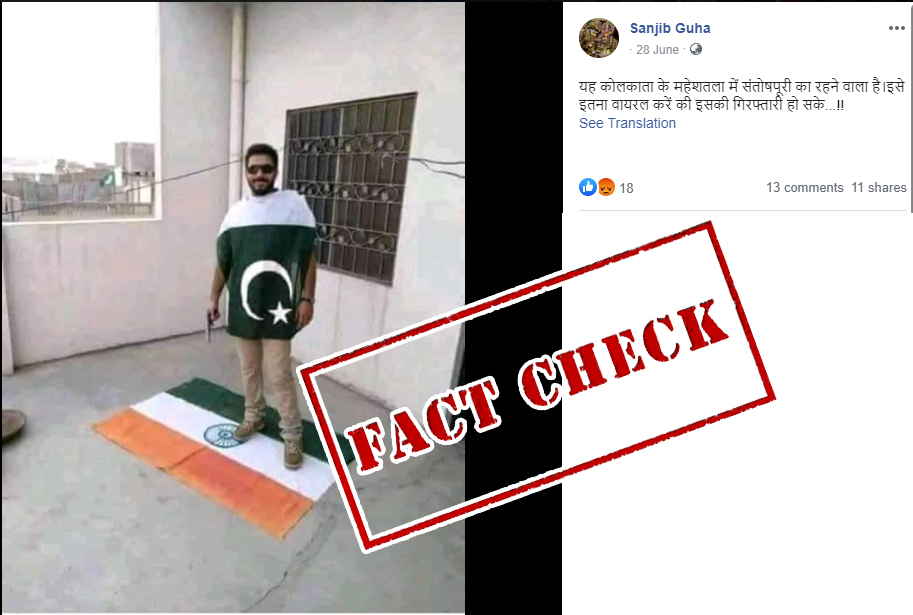