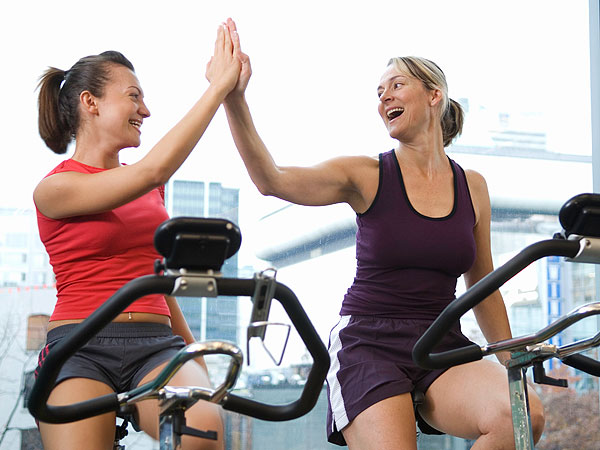 There has been enough emphasis on the fact that exercise can improve cognitive functions. A recent study, published in the journal Neurology showed that aerobic exercise if done regularly, can help in improving the thinking capabilities of people even in their 20s.

The study, as quoted in Bustle, had examined people within the age group 20 to 67. The chosen participants were divided into toning and stretching groups and aerobic exercise groups.

ALSO READ: Here is the right time to work out to get maximum health benefits

The results showed that those who were into aerobic exercise gained much on executive functioning tests than those that were 10 to 20 years younger than their own physical age.

“We found that all participants who exercised not only showed improvements in executive function but also increased the thickness in an area of the outer layer of their brain,” Yaakov Stern, study author and Ph.D. of Columbia University in New York, said.

A study, previously reported by The New York Times, had stated that old people who have been exercising regularly have muscles akin to healthy 25-year-olds. The report, that was published in the Journal of Applied Physiology, had examined a particular set of older men and women.

“We were very interested in people who had started exercising during the running and exercise booms of the 1970s,” Scott Trappe, senior author of the study and director of the Human Performance Laboratory at Ball State had said. Trappe had added that it was the people of that era who introduced other young men and women to physical activities. “They took up exercise as a hobby,” he had added.