Home News For Kids Orionids 2019 meteor shower: Date, timings, how to watch and other details 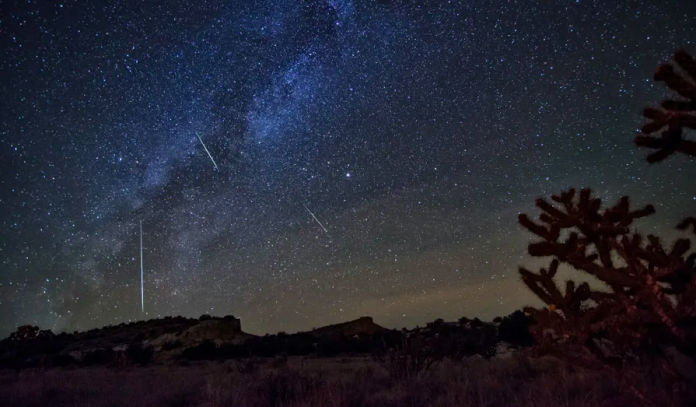 Come October, the Orionids meteor shower will light up the sky and this is visible in both the Northern and Southern Hempishere. The meteor shower originates from the famous Halley’s Comet and the meteors are active in October till early November.

According to Space.com, the Orionids Meteor shower will peak this year on the night of October 22-23, but a bright moon could play spoilsport with the viewing.

According to NASA, the Orionids peak during mid-October each year. This is the time when they are the brightest in the sky. Orionids are considered to be one of the most beautiful showers of the year, according to the US space agency.

The best time to view the meteor shower is late at night around 2.00 am, and preferably in an area away from the city. City Lights cause light pollution, which can mar the view of a meteor shower. This year, the Orionid shower will be on from October 15 to October 29, with best views expected on October 21, 22 and 23.

The Orionids can be seen from anywhere on Earth and are visible in the Northern and Southern hemispheres. So they will be visible in India as well. The best time to view the meteor shower is after midnight.