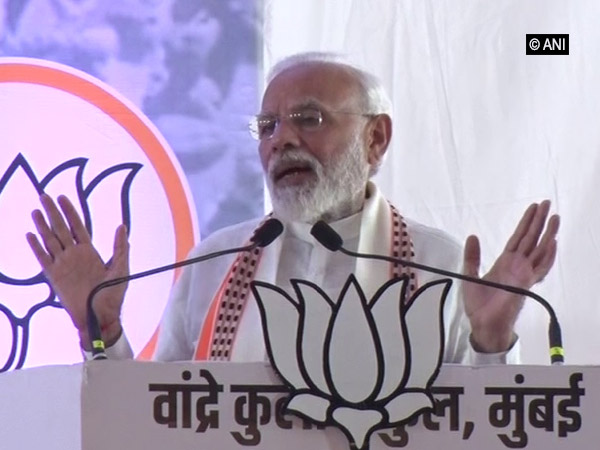 Prime Minister Narendra Modi on Friday said that ‘surgical strike’ and ‘Balakot’ were not ‘mere two-three words’ but reflected the policy of BJP and its allies and those who shelter terrorists know that any mistake by them will be properly punished.

Addressing an election rally in Mumbai, Maharashtra, PM Modi accused the Congress of not giving proper response over the terror strikes carried out by Pakistan-based outfits including the Mumbai terror attack in 2008.

Prime Minister Modi said the situation was different from the days when terrorists had used the sea route to enter India.

ALSO READ: ‘Rs 3.5 lakh crore will be invested for water in next…

“Those who shelter terrorists know that if they make a mistake, they will get full punishment. Surgical strike and Balakot are not mere two words, but reflect the policy of the BJP and its allies,” said PM Modi.

The Prime Minister was referring to the surgical strike carried across the Line of Control in 2016 after the Uri terror attack and aerial strike on a terror camp in Pakistan after the Pulwama terror attack earlier this year.

He also alleged that strong action was not taken during the Congress rule even though the perpetrators of terror incidents claimed the responsibility and attempt was not made to find the accused in the country. 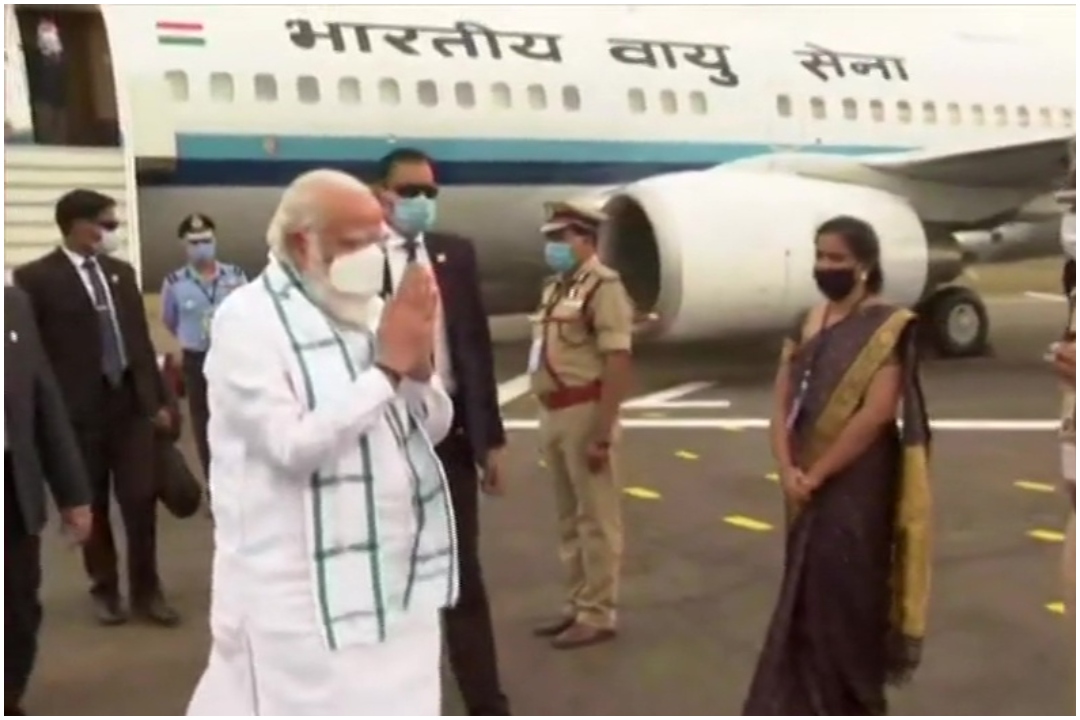