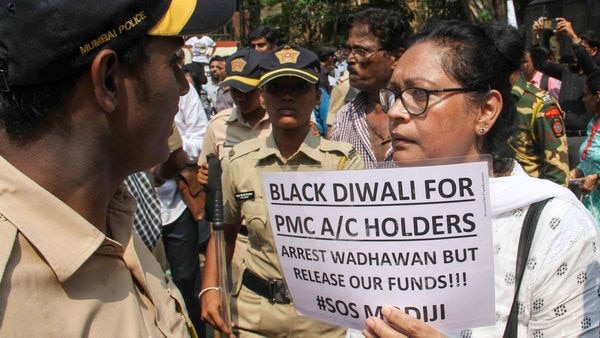 Depositors of the scam-hit Punjab and Maharashtra Cooperative (PMC) Bank held a protest outside the Reserve Bank of India (RBI) headquarters in south Mumbai.

The depositors gathered outside the RBI around 11.45 a.m. and held protests by showing placards and chanting slogans against PMC Bank and the RBI, a police official said.

ALSO READ: Hoping to have trade deal with US soon: Nirmala Sitharaman

Police were deployed to turn away any incident, he said, but nobody has so far been detained or taken into custody.

After an alleged ₹4,355 crore scam came to light at the PMC Bank, the RBI initially capped withdrawals at ₹1,000 in view of liquidity crisis, and later hiked it to ₹40,000 in three moves.

“The RBI, after reviewing the bank’s liquidity position and its ability to pay its depositors, has decided to further enhance the limit for withdrawal to Rs 40,000, inclusive of Rs 25,000 allowed earlier,” read a statement from the RBI.

The depositors have been protesting to get their money back. 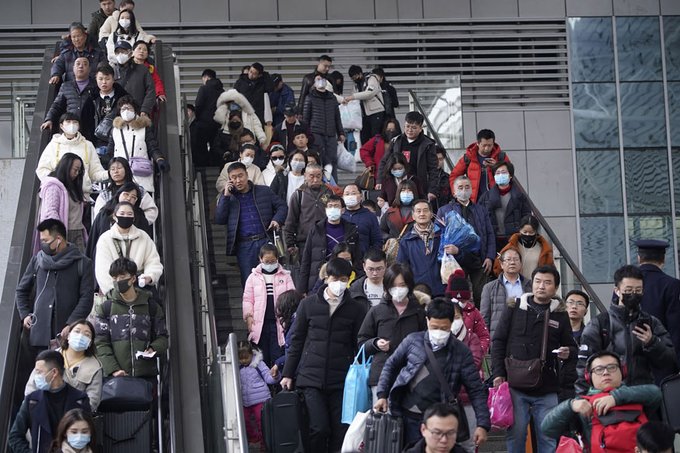