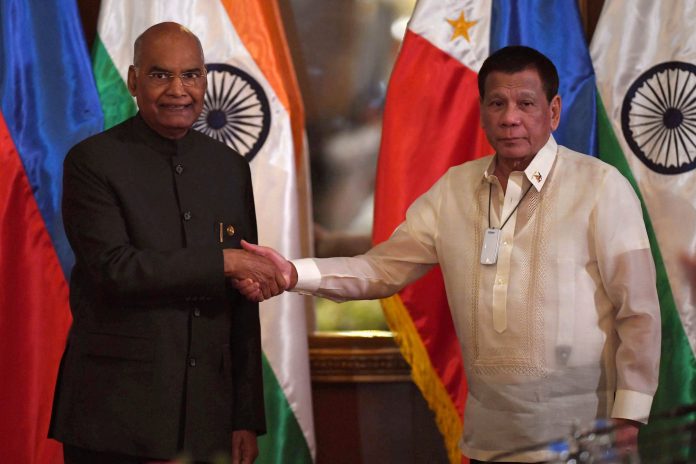 President Ram Nath Kovind on Friday said India and Philippines have been victims of terrorism and both the countries were committed to working together closely to defeat it in all forms and manifestations.

“Both our countries have been victims of terrorism. As you know, India has been the target of cross-border terrorism for decades. We are committed to work closely together to defeat and eliminate terrorism in all its forms and manifestations,” President Kovind said during his ongoing five-day visit to the Philippines. 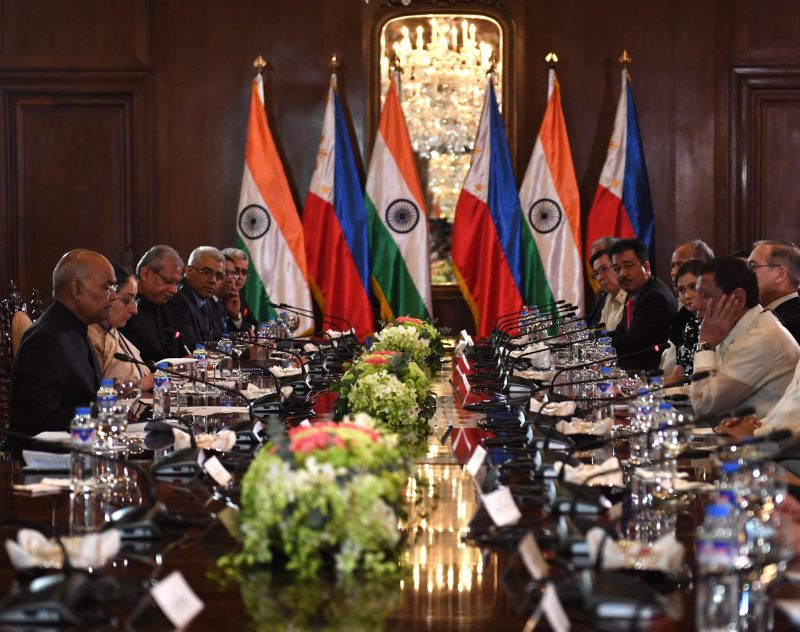 “As two vibrant democracies that believe in a rules-based international order, respect for international law and sovereign equality of nations, the Philippines and India are natural partners in the pursuit of their respective national development and security objectives,” President Kovind said.

The President recalled that the bilateral relationship between the two countries has ‘intensified’ after the visit of Prime Minister Narendra Modi in 2017.

“Our relations have grown from strength to strength. We have strong cooperation in political, defence and security, counter-terrorism, trade and investment as well as in agriculture, science and technology and health fields,” he said.

Asserting that there is potential to further deepen the Philippines-India economic ties, the President said he is looking forward to addressing the India-Philippines Business Conclave and the 4th ASEAN-India Business Summit tomorrow.