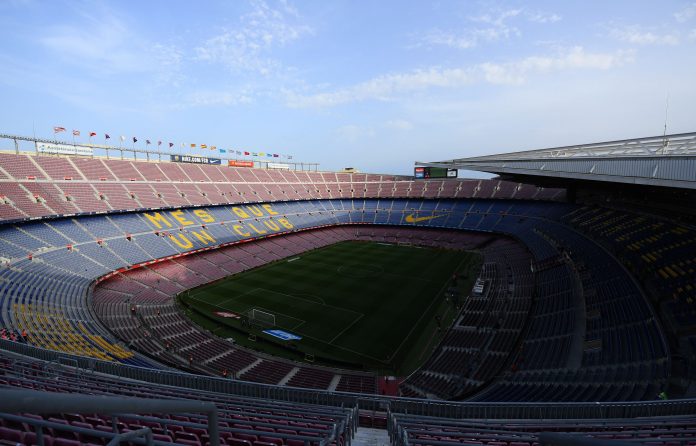 The ‘El Clasico’ match between Barcelona and Real Madrid has been postponed due to security concerns in Barcelona, Royal Spanish Football Federation (RFEF) confirmed on Thursday (local time).

Tensions have flared in the region of Barcelona due to the controversial court decision jailing several leaders of the Catalan independence movement for their role in organising a referendum on the subject in 2017, Goal.com reported.

The city has been hit by four consecutive days of violent clashes between protestors and security forces.

Several options were deliberated on by the RFEF, including the possibility of changing the venue to Madrid’s Santiago Bernabeu.

Both sides, however, opted to play the match on a later date rather than having the venue changed. The date of December 7 is being considered for having the match between Barcelona and Real Madrid.

Ahead of the judgment, Barca coach Ernesto Valverde had spoken out against the prospect of changing the league schedule.

“There has been a lot of chatter about that game. There was the possibility of changing the order of matches and playing the game at Madrid first, but we don’t see that. We have an away game this weekend, then we would have another next weekend, and then we have to go travel again,” Goal.com quoted Valverde said.

“Would a delay help Barca or Madrid? I don’t know, we are going to wait and see. We would be coming off a Wednesday game and they off a Tuesday game. It could seem we benefit more by not having to play, but those things are not very important. These games are so highly anticipated that I think the players are ready to play them whenever they are played,” he added.

Real Madrid is currently placed on the top of the La Liga table while Barcelona is positioned at the second position.

Barcelona will next face Eibar while Real Madrid will take on RCD Mallorca tomorrow. 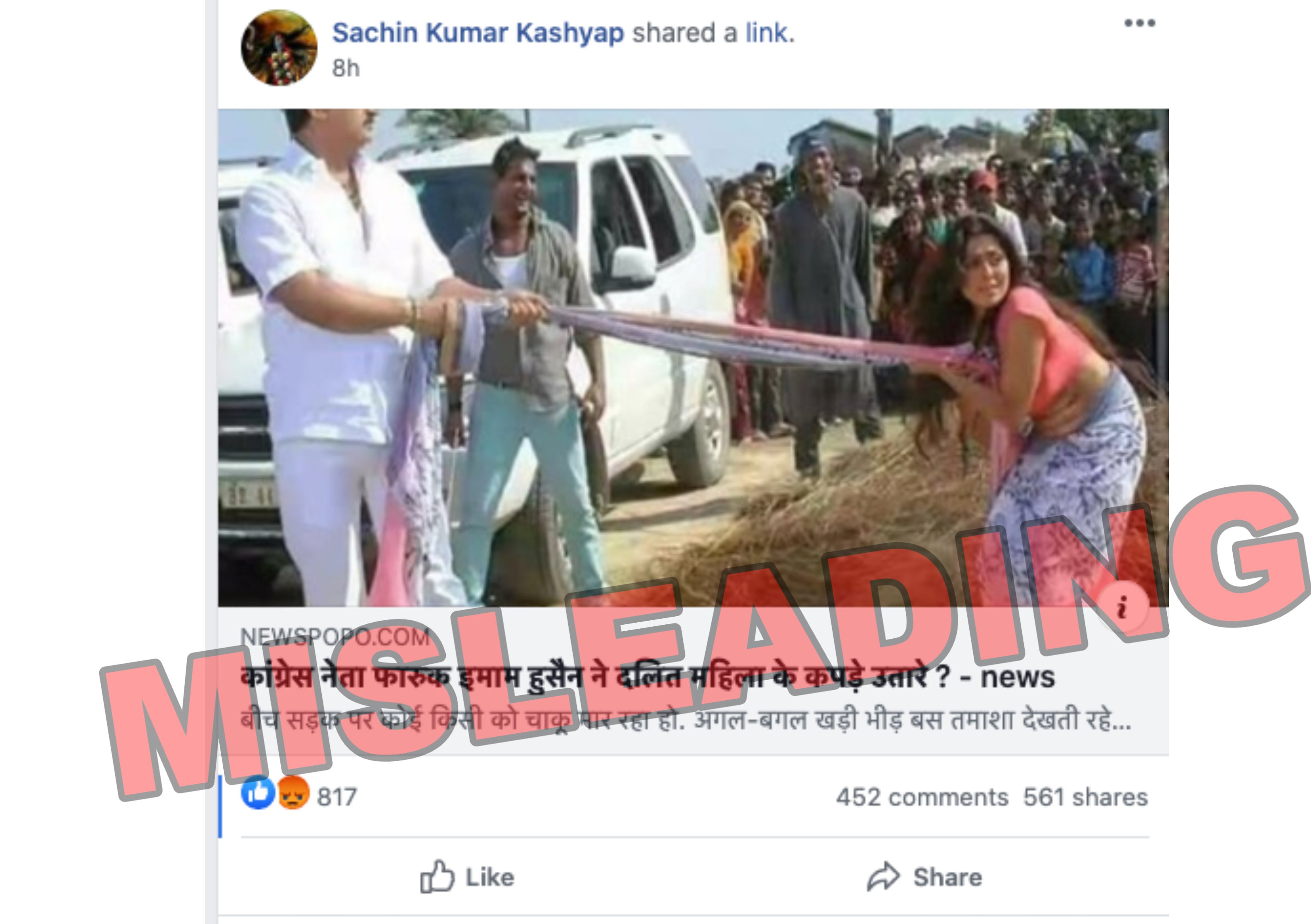