Home Cityscape Violating the odd-even scheme will incur a fine of Rs 4000: Arvind... 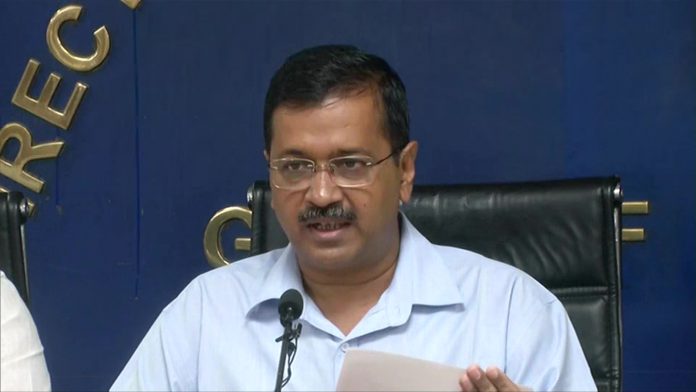 Delhi Chief Minister Arvind Kejriwal on Thursday announced the important pointers related to the odd-even scheme which will be implemented from November 4 to 15. It will be applicable from 8 am to 8 pm, except on Sundays.

Hefty fine figures were introduced for the violation of the odd-even scheme.

“Violating the odd-even scheme will incur a fine of Rs 4000”, said Arvind Kejriwal in the media briefing.

The Delhi CM said that the odd-even vehicle rationing scheme will only be implemented on “non-transport four-wheeled vehicles”, exempting two-wheelers and emergency vehicles.

“On even dates, even-numbered vehicles will ply on the road and on the odd days, the vehicles will odd registration number will be allowed to travel. The scheme will also include vehicles coming from other states, and only be implemented on non-transport 4-wheeled vehicles, two-wheelers and emergency vehicles will be exempted.”. he said.

Last week, Kejriwal had announced that women will be exempted from the scheme. However, this time private CNG vehicles will come under its ambit. A flagship scheme of the Aam Aadmi Party government, aimed at combatting pollution, it was first implemented in 2015.

The scheme entails cars with odd and even number plates to run on alternate days. For the last few years, the national capital has been grappling with smog every winter, raising health concerns.