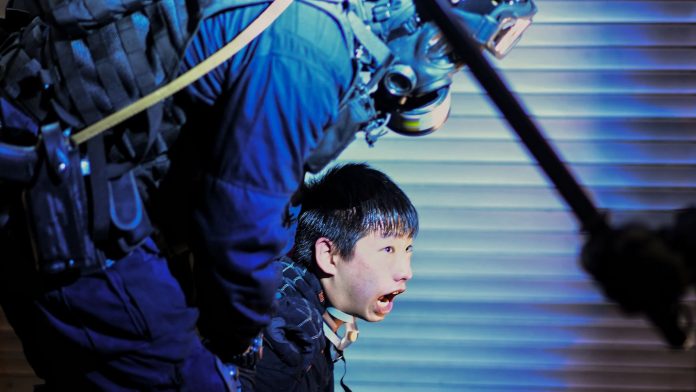 The US House of Representatives has passed two legislations to punish the Chinese government for their brutal and undemocratic crackdown initiated by the mainland Chinese authorities against the protesters in the Hong Kong Special Administrative region. The house also passed a resolution condemning the Chinese actions.

The first among the two was the Hong Kong Human Rights and Democracy Act which was passed. The Act seeks to end the special trading status that the city enjoys with US, unless the US State Department certifies that the local authorities are protecting human rights and aren’t violating well established democratic norms. The protesters had urged the city to consider this legislation.

ALSO READ: News Mobile Explainer: FATF explained and why Pakistan is in the dock

The second legislation that has been passed is the Protect Hong Kong Act. This forbids the US from exporting any military product including items that are commonly used for law enforcement such as Tear gas.

These two laws shall now be presented before the US Senate which has to pass it before it comes into effect.

The resolution is non-binding. It deeply condemns the Chinese aggression and asks for the authorities to let the protesters continue their protests peacefully.

Speaker of the house Nancy Pelosi said that the US ought to condemn China for its human rights violations and that commercial interests should supersede human rights.

The Chinese Foreign Ministry has condemned these laws and has rejected foreign interference in its internal matters.

International Relations scholar Jyotsna Mehra points out that it is an important development as there is a bipartisan consensus in the US as far as actions against China is concerned. The US State Department recently denied visas to Chinese officials who were involved in the actions in Xinjiang Autonomous Region.

Author and International Relations expert Priyajit Debsarkar warns that China may not follow basic laws of human rights even after this rebuke and may implement the notorious social credit system in Hong Kong.