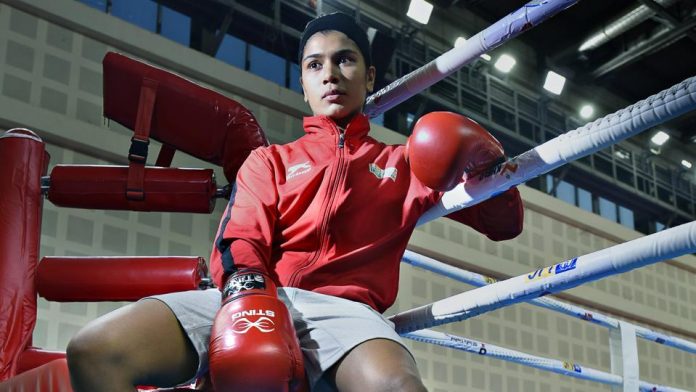 Boxer Nikhat Zareen on Thursday wrote a letter to the Sports Ministry asking the body to give her a “fair” chance to contest the qualifiers for the Tokyo Olympics 2020. She also stated that rules were bent to give Mary Kom a direct entry into the global games.

Zareen, in her letter, stated that the Boxing Federation of India’s rule of exempting gold and silver medallists from the World Cup was being changed to accommodate pugilist Mary Kom who won a bronze in the tournament.

The 23-year-old said if 23-time gold medallist Michael Phelps had to requalify every time for the Olympics, then rest of the sportspersons must do the same.

Zareen released the statement on Twitter and captioned the post as, “All I want is a fair chance. If I’m not given the opportunity to compete what am I training for. Sports is about FairPlay & I don’t want to lose faith in my country.Jai Hind @KirenRijiju @RijijuOffice #AjaySingh @Media_SAI @DGSAI @BFI_official @kishanreddybjp @PMOIndia #TopsAthlete”.

Zareen started off by mentioning her victory at the Thailand Open and also highlighted that she was invited to take part in the trials for Women’s World Boxing Championships, but the event was cancelled at the last moment and Mary Kom was selected for the Championships.

“More recently I won the silver medal at the Thailand Open Championships in 2019 and defeated the current world champion Aitbayeva Liliya at an AIBA event in 2018 in Belgrade. On the 6th and 7th of August 2019, I was invited to a trial in Delhi for selection for the World Championship. To my utter dismay, the trial was cancelled and Mary Kom was sent,” Zareen said in the statement.

“After this decision, the BFI announced that gold and silver medallists from the World Cup will be exempt from Olympic trials. Today, I have been reliably informed that the rule is now being changed again to accommodate my senior, Mary Kom as the Indian candidate without a trial,” she added.

Zareen said that every sport is based on giving fair opportunities to every athlete. She also said that Mary Kom is an inspiration for her.

She also used the reference of Olympic gold-winning swimmer Michael Phelps, saying that he also underwent trials to qualify for the Olympics.

“The very basis of sport is the concept of fair play and the need to keep proving oneself each and every time. Even Olympic Gold medallists have to fight again to qualify to represent the country. I have been inspired by Mary Kom since I was a teenager. The best way I can do justice to this inspiration was to strive to be as great a boxer as her,” Zareen said.

“And Mary Kom is too big a legend in sport to need to hide from the competition and not actually defend her Olympic qualification. After all, if 23-time gold medallist Michael Phelps had to requalify every time for the Olympics, the rest of us must do the same. I look for no favours. Just fair play. And whether Mary Kom or I or any other boxer qualifies after the trial, we can at least sleep at night knowing that every one of the candidates got the best possible opportunity to make India proud at the Olympics,” she added.

When ANI asked Zareen if she missed a chance to contest the qualifiers because of Mary Kom, she responded with a “yes”.

Six-time world champion Mary Kom was knocked out of the Women’s World Boxing Championships last week after facing a defeat in the semi-finals of the tournament. As a result, she would now have to settle for a bronze medal.

With this bronze, Kom now has eight medals in the championships, making her the only athlete to have the tally in the history of the tournament. 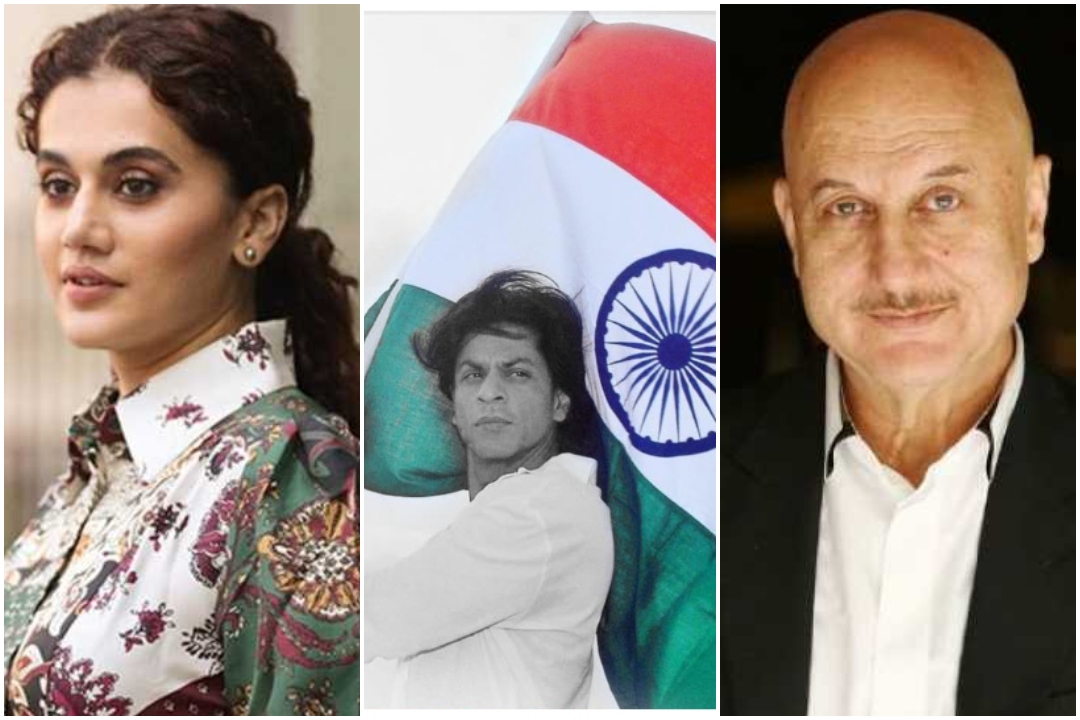