De Gea will be missing the match after the injury he sustained during his international team Spain’s match against Sweden in the Euro 2020 qualifiers.

He was unfortunately forced off in the second half with a muscle injury. Spain’s head coach Robert Moreno later revealed that De Gea had initially reported the problem at half-time, but chose to play on after receiving treatment from the medical staff.

Manchester United coach has confirmed that the goalkeeper will be undergoing a few scans in the coming days.

“David needs a scan. I think he will be out. It certainly looked like it anyway, judging by last night, so it is just one of those things,” the official website of Manchester United quoted Solskjaer as saying.

On the other hand, Pogba last played for United on September 30 against Arsenal and it was his second appearance of that month due to an ankle injury.

The midfielder did not play for France during the international matches.

“Paul had an injury, he came back, he worked really hard. He came back and played a couple of games, maybe played through the pain barrier. He had a scan after the Arsenal game and maybe needed a few weeks’ rest in a boot, so hopefully he won’t be too long, but he won’t make this game, no,” Solskjaer said.

Manchester United is currently placed on the 12th position in the Premier League standings with nine points from eight matches.

The side will next take on table-toppers Liverpool on September 20. 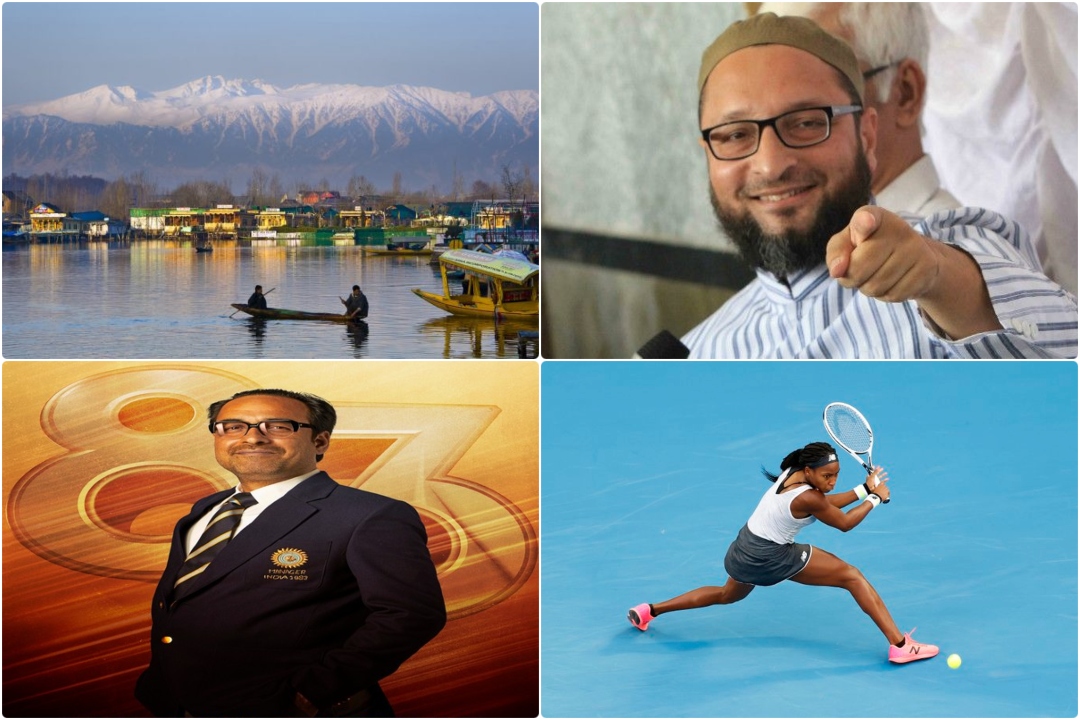