Home Home Slider No, this man did not set his car on fire after he...

A video is doing rounds on social media where a man along with a woman can be seen brandishing a gun at police and public.

The text attached to the video claims that the man set his vehicle on file after he was fined Rs 35,000 under the new Motor Vehicle act.

When NewsMobile fact-checked the claim, we found it to be false.

We found that the incident took place in Matura on September 25, 2019, where the man set his car ablaze and fired gunshots in the air.

“The man has been identified as Shubham Chaudhary from Mathura who reached the spot on Wednesday evening. He was accompanied by a woman who too had an illegal weapon with her. He set his own car on fire and when attempts were made to control him, he fired in the air and kept on addressing people on a public address system,” India Today report quoted Mathura Senior Superintendent of Police Shalabh Mathur as saying.

We also found the original report by ABP Ganga, whose logo can be seen in the viral video.

Mathura Police also uploaded a video report of the incident on their Twitter page.

In another tweet, they also said that the claim attached to the viral video is fake and baseless and the man was not fined Rs 35,000. 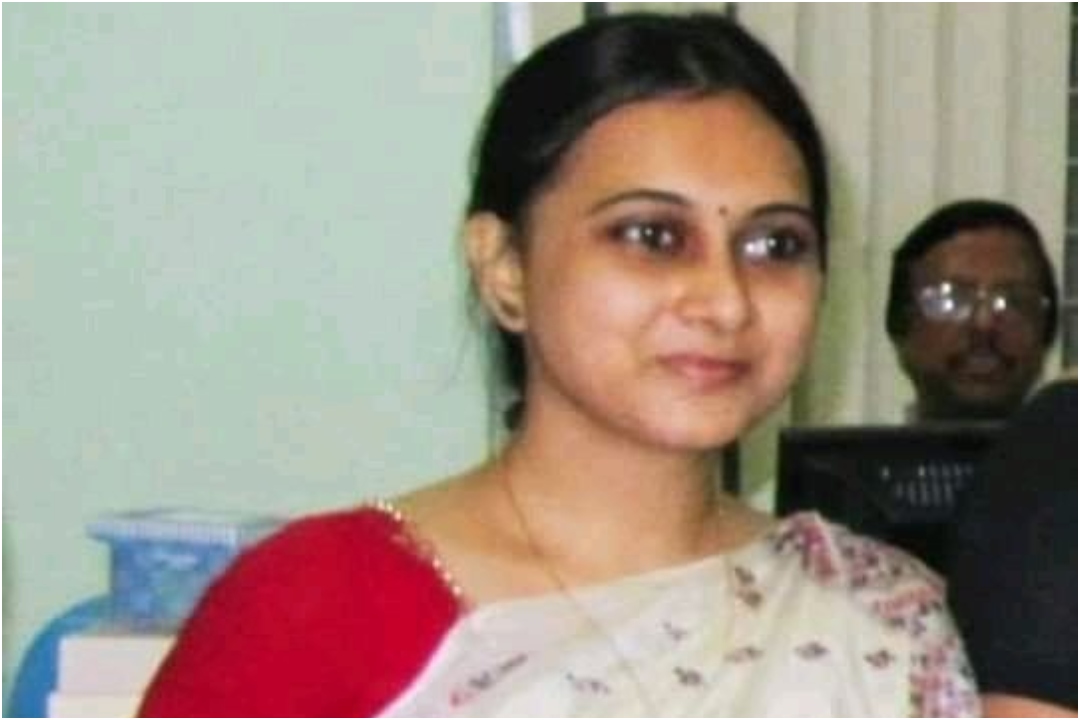