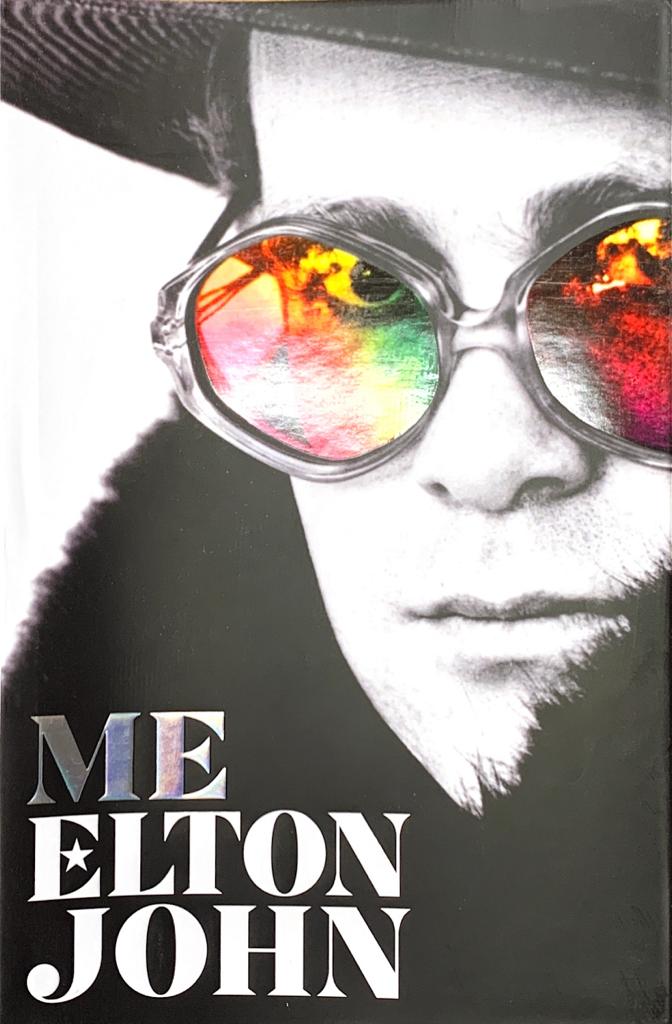 Elton John is the most enduringly successful singer-songwriter of all time. His life is extraordinary, his seven decades packed with incredible highs and lows. Now, in his own words and with his usual honesty, he shares his story covering every hilarious, heartbreaking moment.

He reveals the truth about his childhood growing up in the London suburb of Pinner, and his difficult relationship with his parents. Christened Reginald Dwight, he was a shy boy with unlikely dreams of pop stardom. By the age of twenty-three, he was performing his first gig in America. The legend had arrived and the music world would never be the same again.

ALSO READ: Uncomfortable with networking? Try out this new ‘friends mantra’ from Harvard

Me is full of drama, from the early rejection of Elton’s work with songwriter partner Bernie Taupin to spinning out of control as a chart-topping superstar; from friendships with John Lennon, Freddie Mercury and George Michael to disco dancing with the queen; from suicide attempts to a secret drug addiction that would grip him for over a decade. 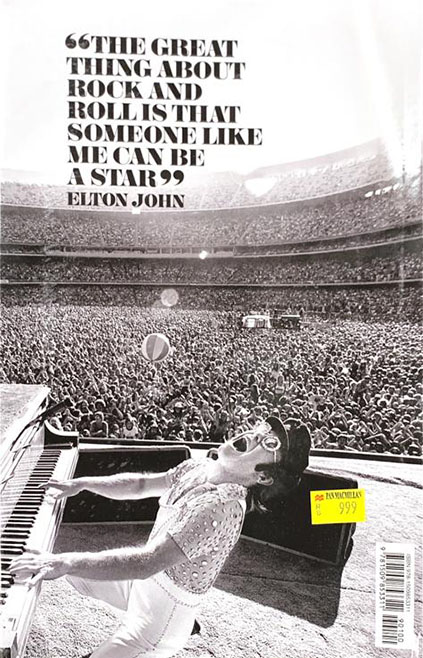 Sir Elton John’s is one of the top-selling solo artists of all time, with 26 gold and 38 platinum or multi-platinum albums, and one diamond album. Elton’s many honours include 6 Grammys, 13 Ivor Novellos and a BRIT Award. In 2018 he was named the most successful male solo artist in the Billboard Hot 100 chart history. His AIDS Foundation has raised over $450 million in the global fight against HIV/AIDS. He is married to David Funish, and they have two sons.

The book is published by ‘Pan Macmillan,’ which is available in all leading bookstores and is priced at Rs 999 in India.