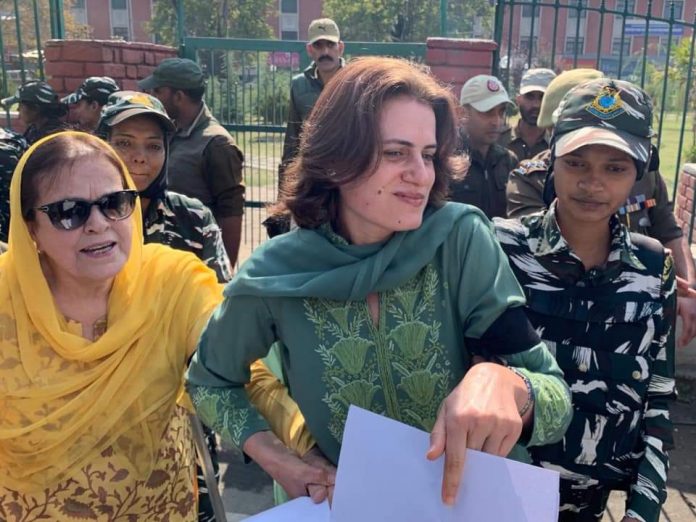 Srinagar: The daughter and the sister of former Jammu and Kashmir Chief Minister Farooq Abdullah, were detained in Srinagar on Tuesday afternoon during protests over scrapping of Article 370. 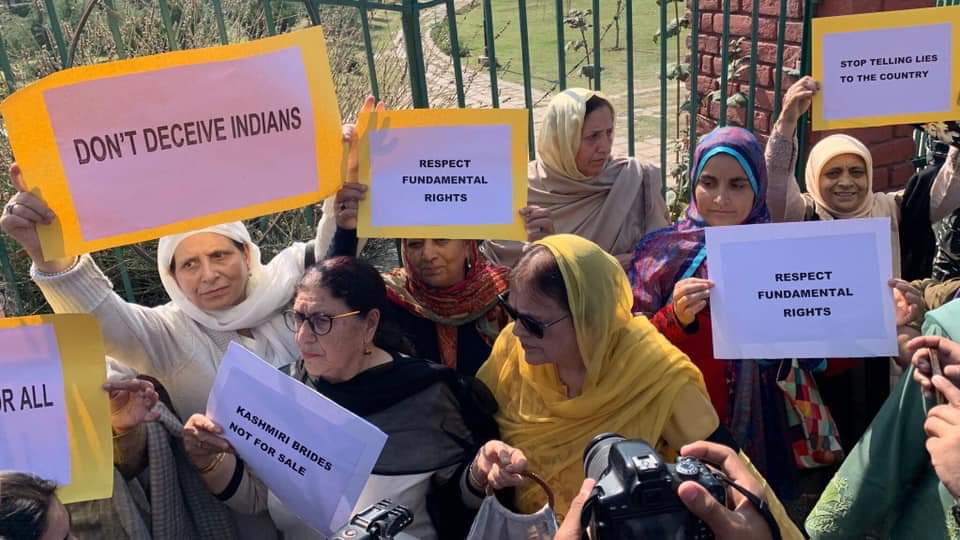 “On August 5, we were locked inside our homes and Article 370 was abrogated. This is a marriage by compulsion which won’t work,” Suraiya Abdullah was quoted in reports.

According to reports, the women protesters, who were wearing black armbands and holding placards, were not allowed by the police to assemble and asked to disperse.

“We, the women of Kashmir, disapprove the unilateral decision taken by the government of India to revoke Article 370, 35A and downgrade and split the state of Jammu and Kashmir,” they said in the statement.