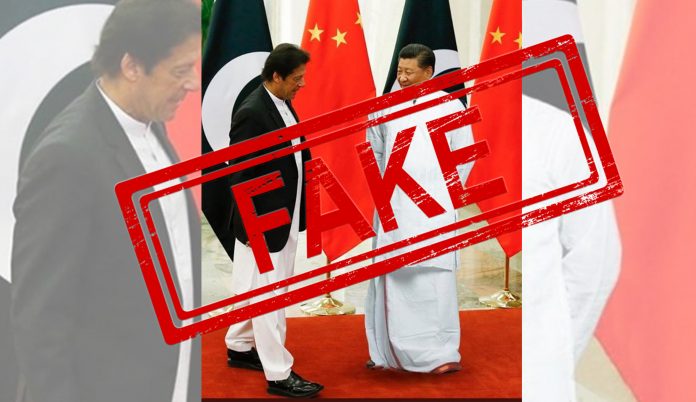 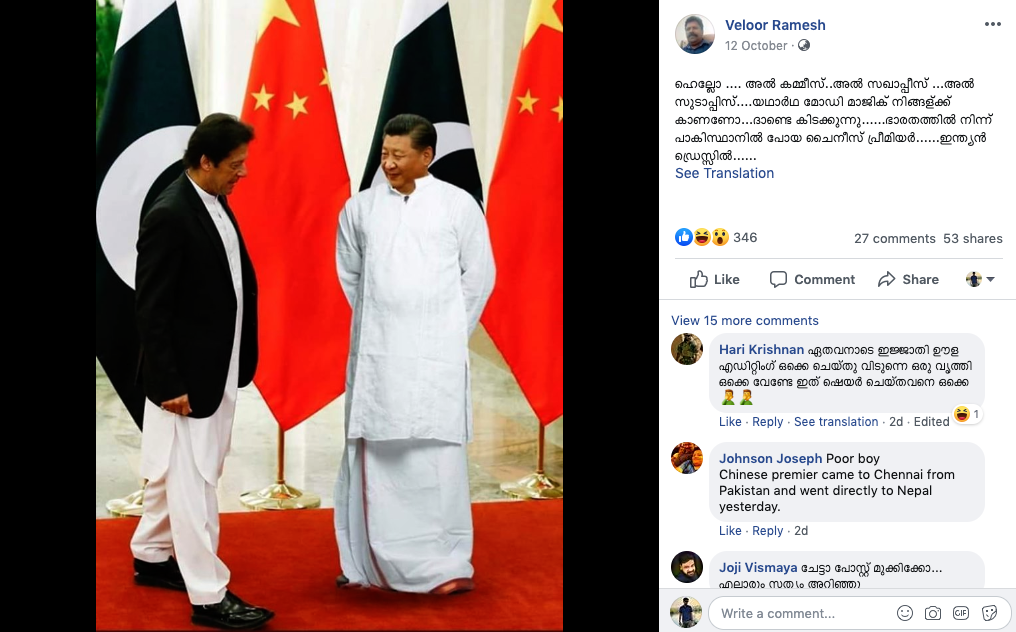 ALSO READ: RaGa didn’t say he would settle in London; here’s the truth…

Several other users shared the same picture on Facebook.

On putting the picture through a simple Reverse Image Search, we found the original picture in which Chinese President Xi Jinping is actually wearing a black suit and not the dhoti-kurta. 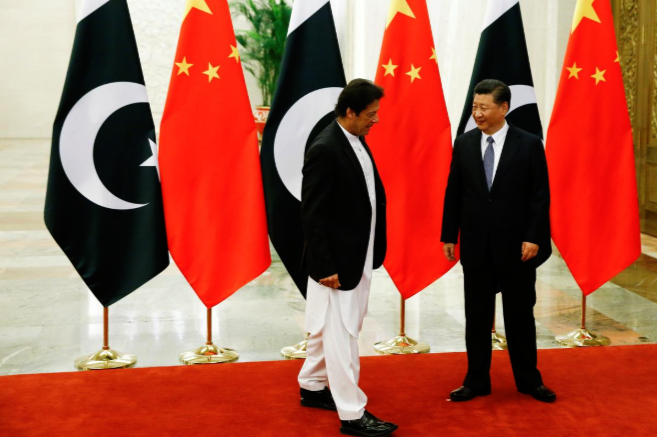 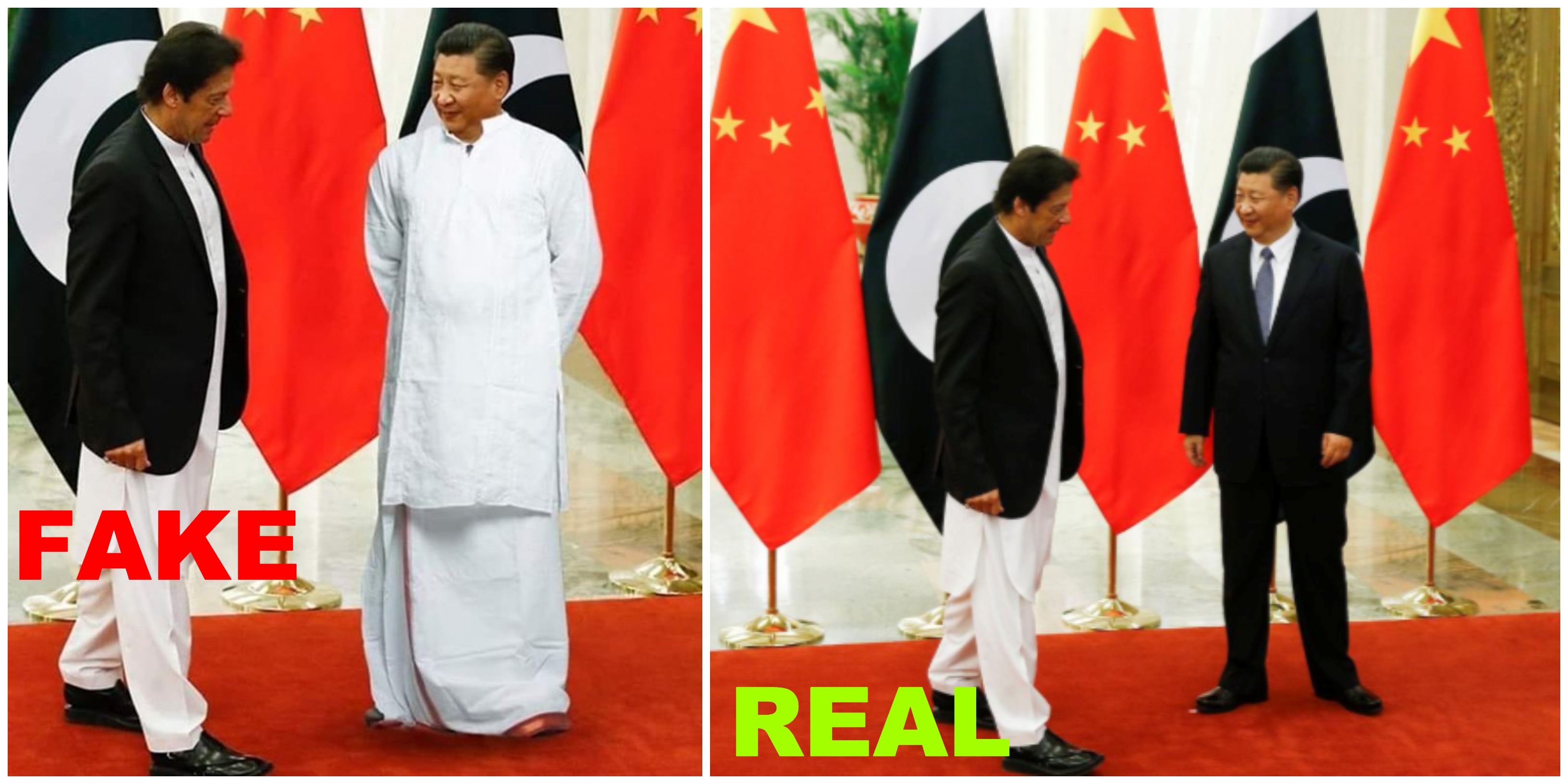 In the above FAKE vs REAL collage, it is clear that the original picture was manipulated to create the picture on the left.