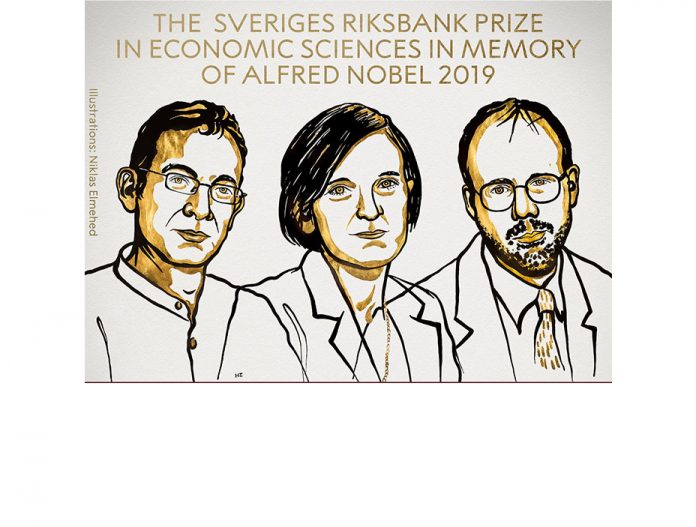 The 2019 Nobel Prize for Economic Sciences goes to Abhijit Banerjee, Esther Duflo and Michael Kremer for their experimental approach to alleviating global poverty, the Royal Swedish Academy of Sciences announced.

The research conducted by the 2019 Economic Sciences Laureates has immensely improved our ability to fight global poverty. In just two decades, their new experiment-based approach has transformed development economics which is a newly emerging field.

Indian-American Abhijit Banerjee, who won the 2019 Nobel Prize for Economics with his wife Esther Duflo is currently the Ford Foundation International Professor of Economics at the US-based Massachusetts Institute of Technology (MIT).

Banerjee was educated at the University of Calcutta, Jawaharlal Nehru University and Harvard University, where he received his Ph.D in 1988.

French-American Duflo becomes the second female economist winner in the prize’s 50-year history and the youngest at 46.

Over 700 million people still are on extremely low incomes. Every year, five million children still die before their fifth birthday, often from diseases that could be prevented or cured with relatively cheap and simple treatments.

This year’s Laureates have introduced a new approach to obtaining reliable answers about the best ways to fight global poverty. It divides this issue into smaller, more manageable questions – for example, the most effective interventions for improving child health, said a statement from the Nobel Committee.

In the mid-1990s, Kremer and his colleagues demonstrated how powerful an experiment-based approach can be, using field experiments to test a range of interventions that could improve school results in western Kenya.

Banerjee and Duflo, often with Kremer, soon performed similar studies of other issues and in other countries, including India. Their experimental research methods now entirely dominate development economics.

The 2019 Economic Sciences Laureates’ research findings have dramatically improved our ability to fight poverty in practice. As a result of one of their studies, more than five million Indian children have benefitted from programmes of remedial tutoring in schools, the statement said.

The prize is officially known as the ‘Bank of Sweden Prize in Economic Sciences In Memory Of Alfred Nobel’ wasn’t created by the prize founder, but it is considered to be part of the Nobel stable of awards.

The prize was created by Riksbanken, the Swedish central bank, in 1968, and the first winner was selected a year later. So far, 81 Nobel laureates in economic sciences have been awarded.

Last week, six Nobel prizes were given medicine, physics and chemistry plus two literature awards, and the coveted Peace Prize. 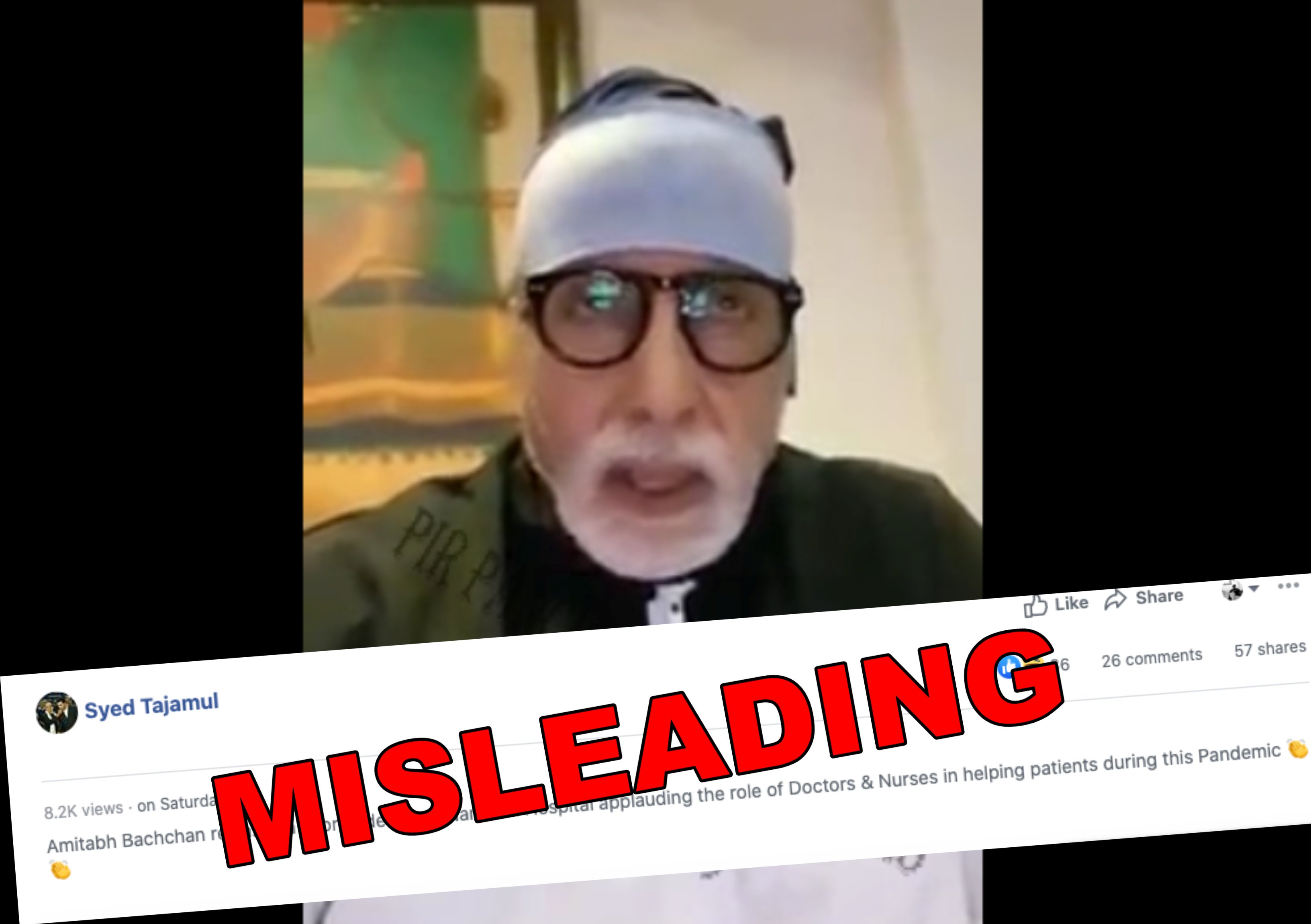