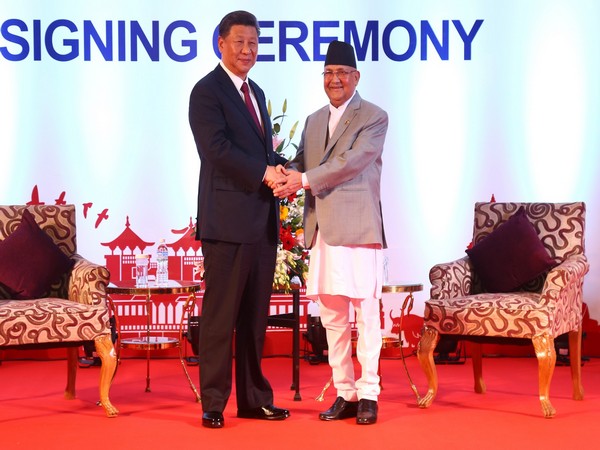 After concluding the second informal summit with PM Narendra Modi on Saturday, Chinese President Xi Jingping is now on a two-day visit to Nepal.

This is the first visit by a Chinese President to Nepal in over two decades. Agreements related to trade, connectivity and were signed.

What would be of particular interest to the Indian establishment is the Communist party of Nepal’s tilt towards the Dragon. As part of the One Belt One Road (OBOR) project of China, the Katmandu- Gyirong- Shigatse railway link project will be discussed during this visit. India has certain geo-strategic and security concerns over this project which is also set to upset the ecologically sensitive Himalayan mountains. An agreement to this effect was signed.

A total of 18 Agreements and 2 letters of understanding were signed between the two sides. This included amongst others cross border rail connectivity, tunnel upgradation and other infrastructural matters.

A separate treaty on mutual legal assistance and better coordination between the Ministries of the two nations was also signed.