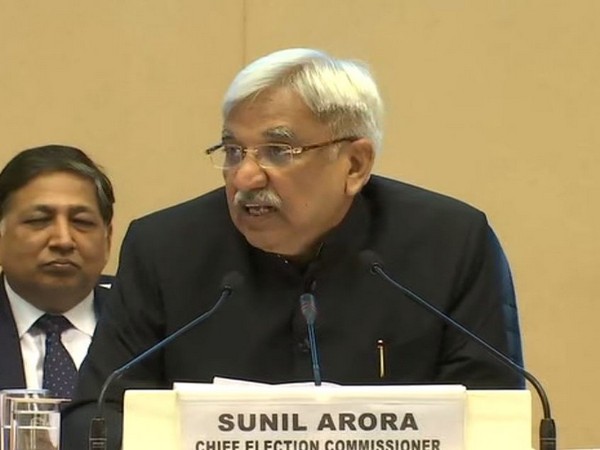 ShareTweetGoogleWhatsappPrint
Mail
Addressing a press conference in Chandigarh, the Chief Election Commissioner of India Sunil Arora has announced that the state of Haryana which goes to polls on October 21st will see the web casting in all hyper sensitive polling booths.
The state has about 3043 hyper sensitive polling booths according to the office of the Haryana Chief Electoral Officer (CEO). Kurukshetra with 419 Hyper sensitive polling stations tops the list.
ALSO READ: Battle for States: BJP star campaigners to hold over 100 rallies in Haryana ahead of polls
Web casting of polls allows the general public to see the conduct of officials, polling representatives and voters in a booth through the CCTV footages that is beamed back and uploaded on a website. People can see it on the web site of the Haryana CEO. 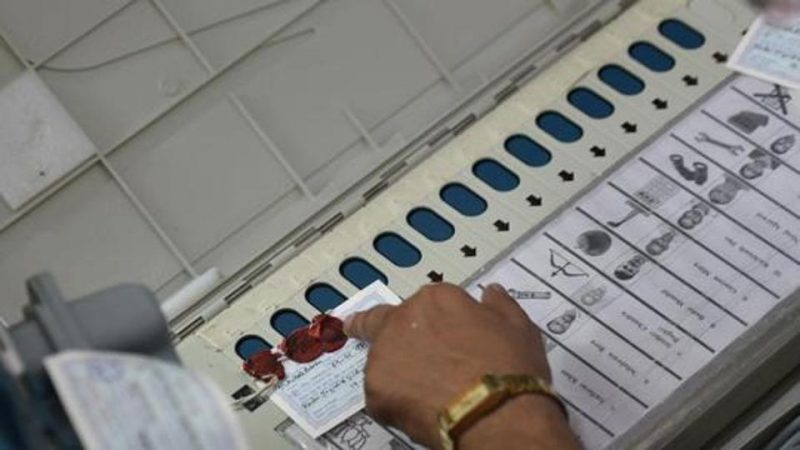 The Chief Election Commissioner (CEC) also met the officials responsible for the conduct of the elections and various representatives of the political parties. The latter demanded that those who poll offence by appealing to voters on religious and caste grounds be heavily penalised. The CEC assured them that there will be zero tolerance for such offences.
He also said that there will be no changes to the poll expenditure that has been permitted by the commission per candidate.
The state goes to polls alongside Maharashtra on October 21st and the results are expected on October 24th.
The strength of the Haryana Legislative Assembly is 90.