In a major setback to Shiv Sena-BJP alliance ahead of the State Assembly polls slated for October 21, as many as 26 Shiv Sena corporators from Kalyan East constituency and around 300 party workers have sent their resignation to party chief Uddhav Thackeray.
Those who tendered their resignation were displeased over Kalyan East seat being given away to BJP. Shiv Sena and BJP are contesting Maharashtra Assembly polls in alliance. 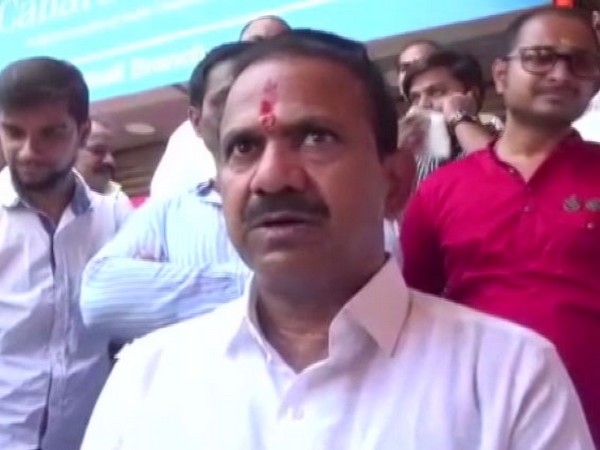 There has been no official statement from the two parties as of now and both are maintaining their stand that everything is well in the camp.

A statement from rebel leader Sharad Patil, Shasnyojak of Shivsena from Kalyan clearly states the opposite. “We have resigned from the party so that our senior leaders from Shiv Sena do not face an embarrassing situation. As they have already announced an alliance and have appealed to support the alliance candidate who is from BJP, which we cannot to do and hence decided to resign. We have sent out resignations to Uddhav Ji, Guardian minister Eknath Shinde and Local MP Shrikant Shinde ji.” he said.

Another rebel, Dhananjay Badore has decided to contest the elections as an independent candidate.

On the other hand, Uddhav Thackeray has issued several appeals to the rebel candidates of his party contesting against BJP candidates, after which a few have taken back their nominations. He also regretted not being able to give tickets to all party workers.
As per the seat-sharing pact between BJP and Shiv Sena, BJP will be contesting on 150 seats while Shiv Sena on 124 constituencies in the Assembly elections in Maharashtra. Other allies have got 14 seats.
Maharashtra, which has 288-member Assembly, will go to polls on October 21, while the counting of votes will take place on October 24.