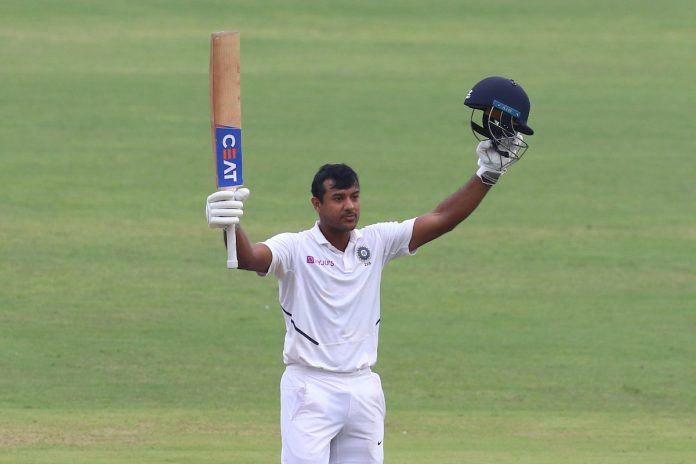 Mayank Agarwal smashed a century and helped India to score 273/3 at the end of day one of the second Test against South Africa here on Thursday.

India won the toss and opted to bat first against the Proteas.

Mayank and Rohit Sharma opened the batting for India. The team had a shattering start as the centurion (Sharma) from the first Test was sent back to the pavillion after scoring just 14 runs.

Mayank and Cheteshwar Pujara stitched a 138-run partnership for the second wicket. Pujara, 58, fell soon after smashing his fifty in the 51st over and India was reduced to 163/2.

After Pujara’s dismissal, Virat Kohli joined Agarwal in the middle and built a 35-run stand for the third wicket. Agarwal (108) smashed the second ton of his career but was soon dismissed by Kagiso Rabada.

Kohli and Ajinkya Rahane built an unbeaten stand of 75 runs for the fourth wicket. Kohli is batting on 63 runs while Rahane is at a score of 18 runs. 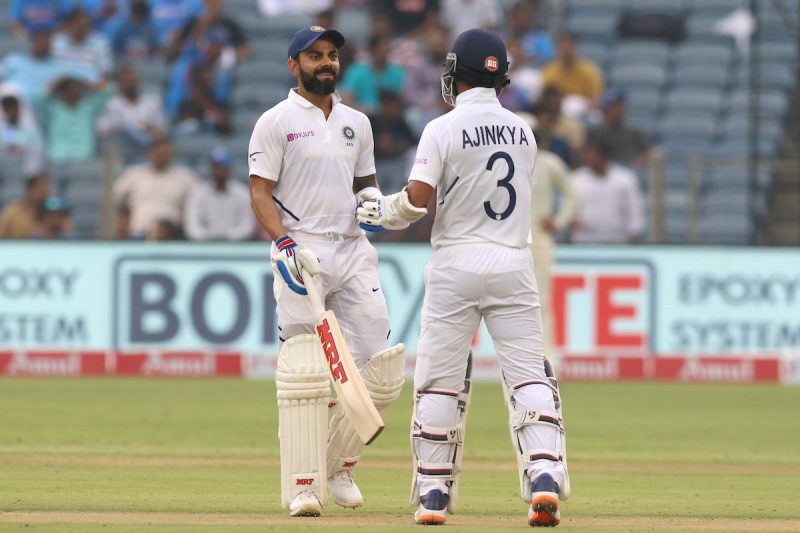 For South Africa, Rabada bagged all the three wickets.

Earlier in the day, Kohli became the second Indian captain to lead the side in 50 Test matches. The skipper surpassed former captain Sourav Ganguly to achieve the milestone.

Former skipper MS Dhoni has led the Indian side for the most number of times in the longest format of the game. He captained India for 60 matches in the Test format.