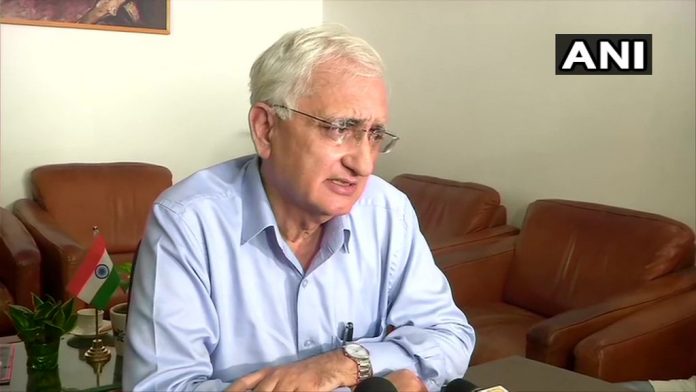 According to senior Congress leader Salman Khurshid, it’s Rahul Gandhi’s ‘walking away’ from defeat and resignation as party president, that cost the party the mandatory introspection which should have followed the election debacle.

Khurshid’s remarks came after a controversy over his comments broke out wherein he reportedly termed Rahul Gandhi’s resignation from the post of party president ‘walking away’ following defeat.

“We need to know why we are in the state in which we are. Unfortunately despite our earnest pleading Rahul Gandhi decided to step down and resign from the president post. We wanted him to continue but it was his decision and we respect it”, he said.

“This is perhaps the only time in history that a major defeat has not caused the party to lose confidence in their leader. If he had stayed and was around, we would’ve understood better the causes of our defeat and be better prepared to fight the battles in coming times”, he added.

ALSO READ: There will be Shiv Sena Chief Minister in state in times…

Salman Khurshid on Wednesday clarified that he will not quit the party.

“I have very deep pain and concern about where we are today as a party. No matter what happens we won’t leave the party, we aren’t like those who got everything from the party and when the chips were down, things were difficult they left the party and walked away”, he said. 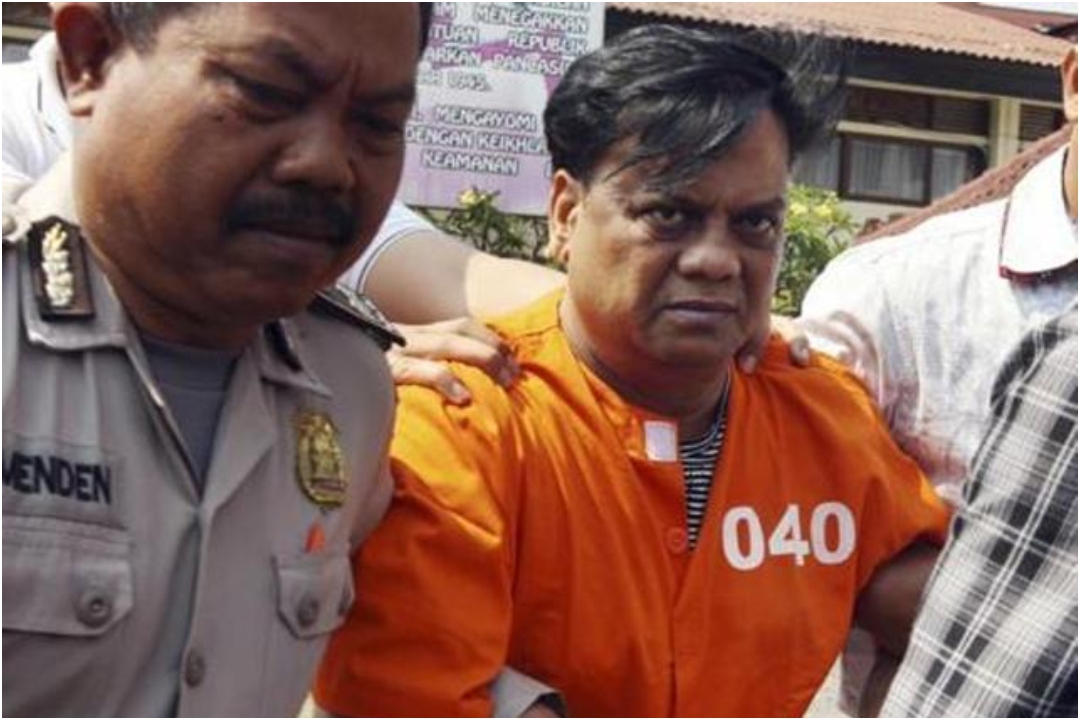