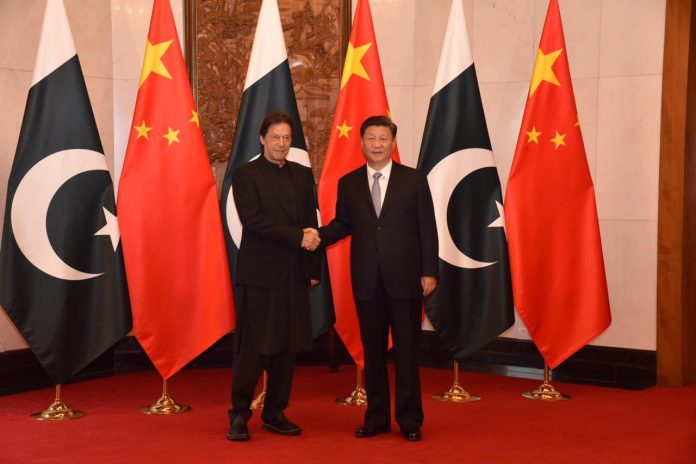 Khan, who is on a two-day visit to Beijing will meet Li Zhanshu, Chairman of the National People’s Congress and will also attend the closing ceremony of Beijing International Horticultural Exhibition 2019, Geo News reported. 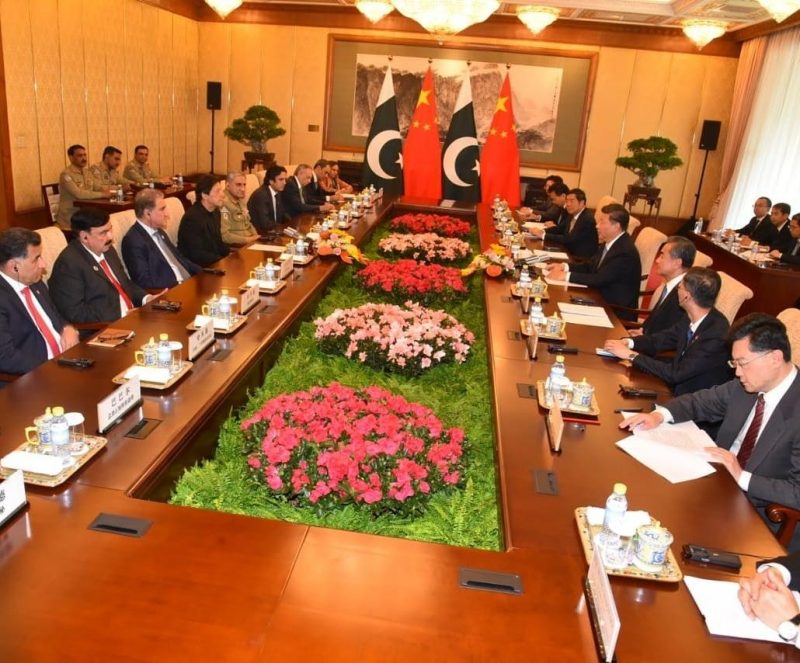 Earlier, the Pakistani PM had held talks with Chinese Premier Li Keqiang at the Great Hall of the People in Beijing where they signed a number of agreements and Memoranda of Understanding (MOU).

Upon his arrival in Beijing, Khan was received by Minister for Culture, Luo Shugang, Ambassador of China to Pakistan Yao Jing and Ambassador of Pakistan to China Naghmana Hashmi.

His visit comes ahead of the Financial Action Task Force (FATF) meeting in Paris from October 13 to 18 where Pakistan’s compliance with the 40-point action plan will be assessed.

With the threat of being blacklisted by the anti-money laundering watchdog looming large, Islamabad has been engaged in hectic lobbying in a last-ditch bid to influence the outcome in its favour. China holds the presidency of the FATF this year.

The visit by the Pakistani leader also comes ahead of Xi’s tour of Nepal and India.

It is the third visit of Khan to China within a year.