All does not seem to be going well for Pakistan as far as its economic conditions are concerned. As per reports, Pakistan’s ruling government headed by former cricketer Imran Khan, has borrowed money to the tune of Rs 7,509 billion Pakistani rupees. By doing so, it has broken all previous records in borrowing money and that too in its first year of tenure. 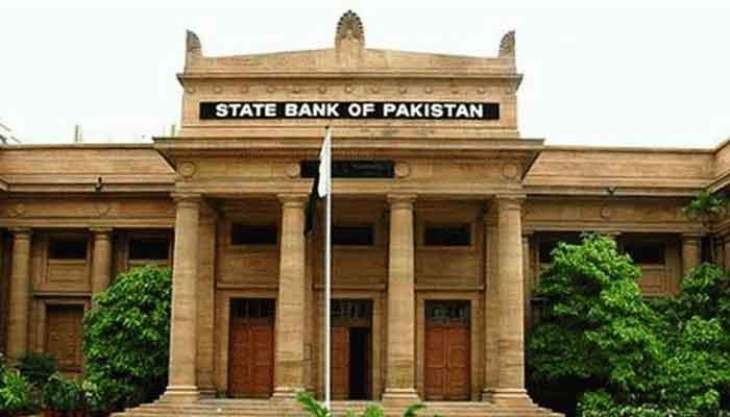 As per a report in Pakistani media, that cited sources, it quoted that the State Bank of Pakistan has sent this borrowing data to the Prime Minister’s Office.

The report further detailed that between August 2018 and August 2019, the government has borrowed Rs 2,804 billion from foreign sources and Rs 4,705 billion from domestic sources.

This has resulted in a 1.43% surge in the public debt of Pakistan in merely first two months of the current fiscal year. The debt of the federal government has reached to Rs 32,240 billion that was Rs 24,732 billion in August last year.

The report also states that the government’s tax collection in the first quarter of the current fiscal was Rs 960 billion while the target was Rs 1 trillion.

Keeping this in kind, the government will indeed have a lot of answering to do with a clear process to ensure that this debt amount does not go higher than wat it already is.