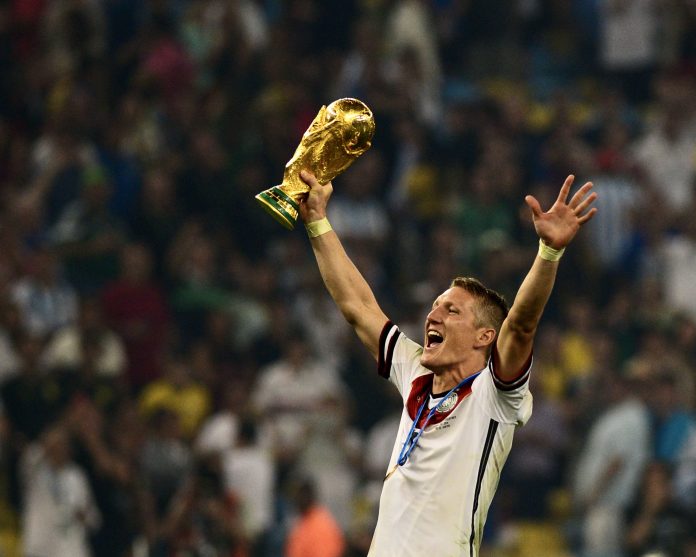 The midfielder released a statement on Twitter, saying “Dear fans, the time has now come and I will be finishing my active career at the end of this season. I would like to thank both, you and my teams FC Bayern, Manchester United, Chicago Fire and the German national team”.

“Saying goodbye as an active player makes me feel a little nostalgic, but I am also looking forward to the exciting challenges that await me soon,” he added.

Schweinsteiger spent most of his career at Bayern Munich and was able to win eight Bundesliga titles, seven German Cups and Champions league in 2013. 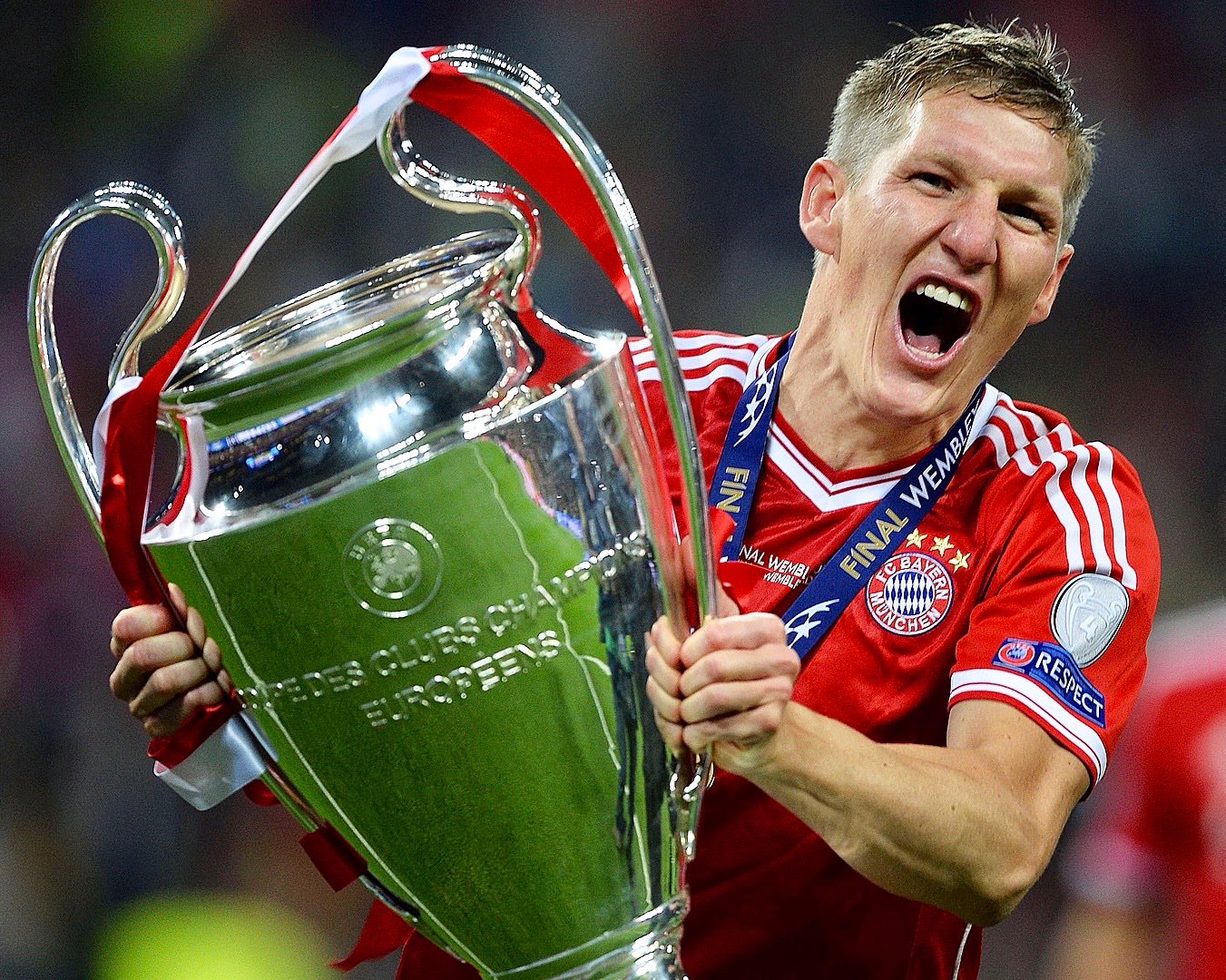 After leaving Bayern Munich, Schweinsteiger played 18 matches for England club Manchester United and was able to win the League Cup and the FA Cup.

He finished his career with Major League Soccer’s Chicago Fire.

While playing for Germany, he played over 121 matches and registered 24 goals. He was also a part of the team’s World Cup-winning squad. 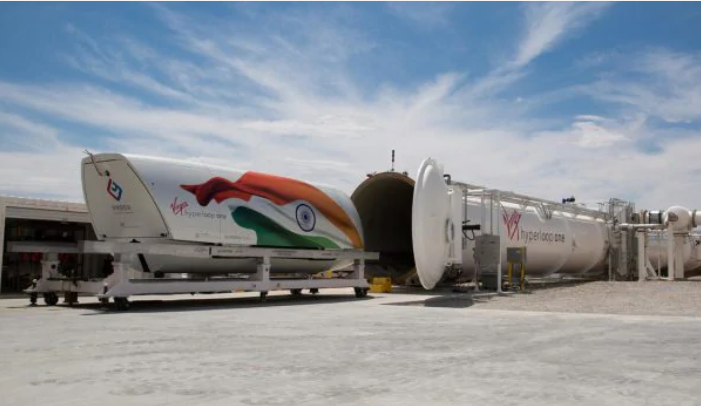