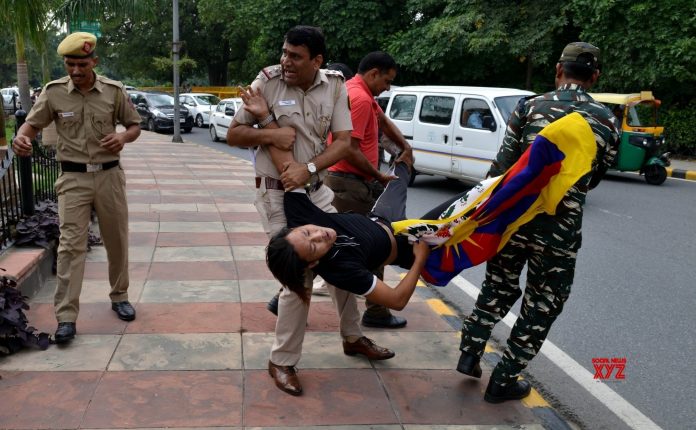 Ahead of the informal Mamallapuram summit between the Indian Prime Minister Narendra Modi and Chinese President Xi Jinping from October 11-13th, a popular award-winning poet and Tibetan freedom activist, Tenzin Tsundue and nine others have been arrested by the Tamil Nadu Police from the Kamaraj Domestic Airport, Chennai and Cuddalore District of the state. Tenzin is a resident of Dharamshala, Himachal Pradesh. 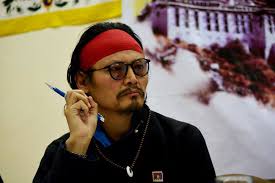 Activists from the Tibetan Youth Congress and Students for Free Tibet-India are planning protests at the venue.

The activists have been booked under Section 7(1)(a) of the Criminal Law Amendment Act read along with Section 4 of The Foreigners Act (obstruction, intent to use violence and loitering).

This summit comes at a time when the Sino-Indian relations are subdued due to various irritants and it hopes to iron them out. 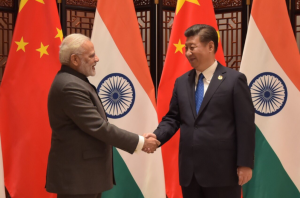 The Tamil Nadu government has increased security and surveillance around the venue of the summit, an ancient town which hosts many UNESCO world heritage sites belonging to the ancient Pallavan dynasty. Tamil Nadu Chief Minister Edappadi Palaniswami reviewed the security arrangements last week.